New senior vice-presidents aim to lead and mentor the company’s team in Western Canada to deliver on EllisDon's strategic plan. 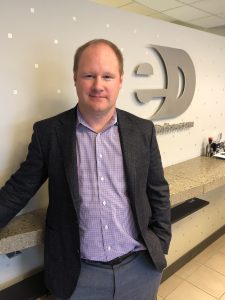 Beazley joined the EllisDon Calgary team in 2002 and has spent the past 20 years working on some of Calgary’s highest-profile projects, including the Calgary Airport, Alberta Children’s Hospital, Jamieson Place office tower, and the University of Calgary’s Schulich School of Engineering.

In 2011, he was promoted to operations manager, and then vice-president of operations in 2015. For over 10 years, he has overseen the significant growth and profitability of the company’s Calgary and Western Civil operations, helping to develop best practices that have been used across the company. 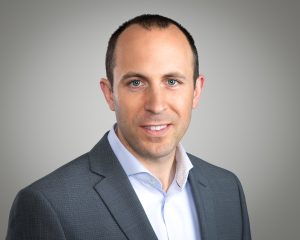 Kerr joined EllisDon in 2011 as a project manager at the company’s Calgary office. He transitioned to director of business development for the British Columbia region in 2016 and was promoted to vice-president in 2019. He has accelerated the growth of EllisDon’s presence in British Columbia by fostering new relationships, as well as overseeing technical team members on pursuits for major institutional, industrial, commercial, residential, and hospitality opportunities, including several design-build and public-private partnership projects.

EllisDon is an employee-owned, $5 billion-a-year construction services company. The company has more than 5,000 salaried and hourly employees across 15 national and international offices.