EllisDon has made a pair of appointments within its Eastern Canada operations, promoting two to new leadership positions. 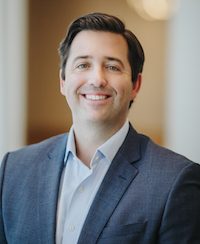 The Mississauga, Ont.-based contractor said May 28 that Max Mantha, previously vice-president and area manager for EllisDon Toronto Civil, will be taking on oversight of all of the company’s buildings and civil works in Eastern Canada. Providing support to four offices across Ontario and another in Halifax, Mantha will serve has senior vice-president of Eastern Canada.

“I am truly humbled to take on this exciting leadership opportunity with EllisDon,” Mantha said in a release. “I am so fortunate to have had the best teams, leaders, mentors, partners and family to support these exciting career developments.”

Mantha joined EllisDon’s Civil Division in 2014, taking over as general manager of Looby Construction, one of the company’s subsidiaries shortly after. Just a year later, he was promoted to lead the EllisDon Toronto Civil division.

To replace Mantha within that unit, EllisDon is tapping Richard Whyte, who signed on with the contractor as an estimator in 2014. He has taken on added responsibility since, being promoted first to senior estimator and then chief estimator in 2018. 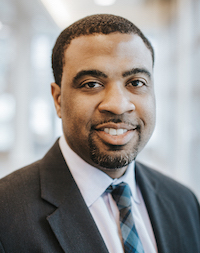 “The opportunity to lead this team of dynamic and successful individuals is something I truly am excited about and I can’t wait to get started.” Whyte said in a release.

Whyte, now vice-president and area manager for EllisDon’s Toronto Civil division, will oversee all leadership and responsibilities for the business area.