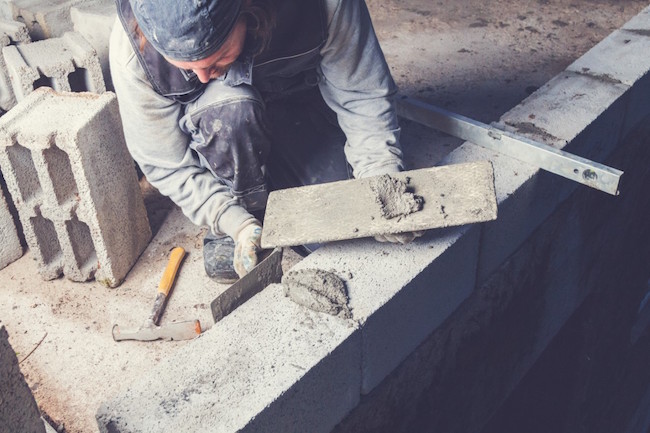 Higher spending on single-family homes failed to offset declines in all other segments of the market. PHOTO: Adobe Stock/Astrosystem

Spending on building construction fell again in October, edging down 0.4 per cent during the month.

In its latest assessment of the industry released earlier this month, Statistics Canada pointed to continued weakness in the non-residential sector for the decline. Investment in industrial, commercial and institutional buildings fell a cumulative 3.2 per cent, marking a fourth consecutive decline for the non-residential segment, which remains below pre-pandemic spending levels.

Residential construction, on the other hand, inched up 0.7 per cent in October, driven by a 3.7 per cent increase in spending on single-family homes. Investments in multi-unit properties fell 2.1 per cent during the month, the first decline for the segment since the spring.

The small decline in October building construction spending follows a 1.5 per cent drop in September.