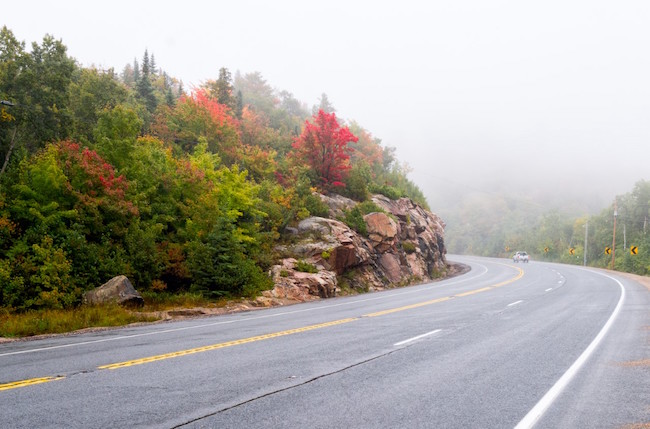 Efforts to widen highways throughout Northern Ontario have been ongoing for years to improve safety as well as the flow of traffic. PHOTO: Adobe Stock/Les Palenik

In a draft transportation plan for Northern Ontario released last week, Queen’s Park pointed to four-laning projects on Hwy. 11/17 between Thunder Bay and Nipigon; along Hwy. 17 between Kenora and the Manitoba border; and on Hwy. 69 just south of Sudbury as the top three steps to getting the region’s roughly 80,000 residents moving.

No timelines or fixed costs were included.

“Northern Ontario has unique transportation needs and this draft plan will make real improvements to transportation in the region,” Caroline Mulroney, the province’s minister of Transportation, said in a release. “Our plan will help create a well-connected transportation network for the North to make it easier for people to get to critical services like healthcare, while supporting more well-paid jobs through investments in infrastructure.”

The wider transportation plan for the region covers 67 separate actions and half a dozen goals for improving movement through the region that spans roughly 802,000 square kilometres.

Other initiatives include a new task force to explore ways to improve passenger rail and bus services, adding more rest stops for truckers on key roadways and continued investments to keep remote airports in working order. The Ontario government also plans to continue backing two First Nations communities who are working through the environmental assessment process for all-season roads into the much-touted Ring of Fire region.

The complete draft of the transportation plan is available here.