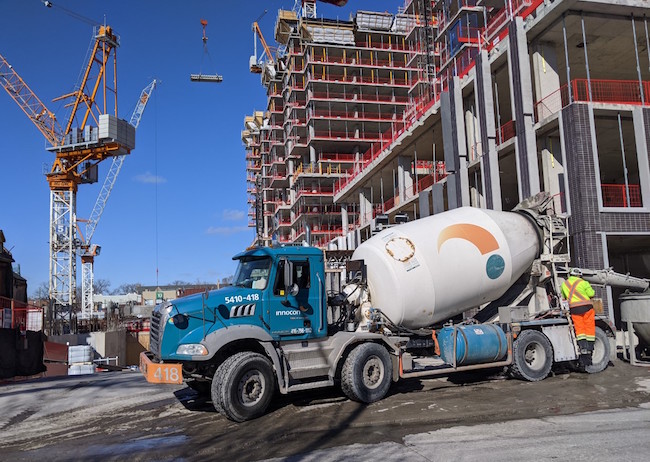 In spite of increasing costs, compact units, and the pandemic, the multi-unit residential building market throughout the Greater Toronto Area continues to boom, and a major homebuilder is expanding its presence in the segment.

Mattamy Homes said June 24 it has launched a new division dedicated to adding to its portfolio of mid- and high-rise multi-unit projects. The new Urban unit will focus on building on the company’s foothold in the condo space, while folding in several dozen existing buildings.

Brad Carr, CEO of Mattamy Homes Canada, said the division will be working to increase density within the GTA while increasing affordability.

“Multi-family mid- and high-rise housing is a core component of future development in the GTA, as Canada’s largest urban centre looks to provide increased supply of housing and livable communities while keeping the Greenbelt intact,” Carr said in a release. He also noted within five years the company anticipates building as many mid- and high-rise units as it does single family units.