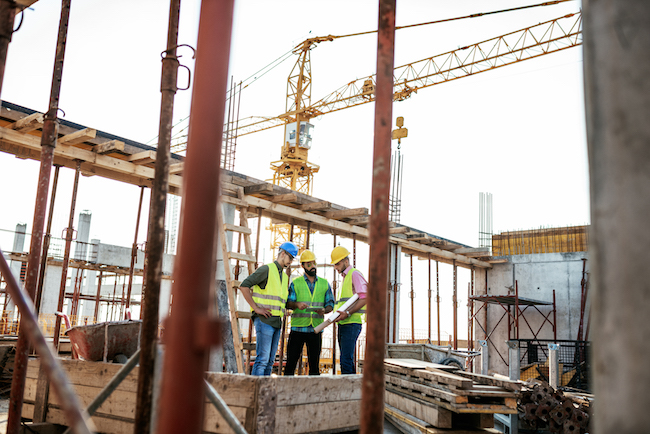 A Canadian contractor known best for its work on building interiors is stepping outdoors.

“This launch builds on the strengths we have brought to the marketplace in our ability to focus and build dedicated teams that directly respond to the needs being expressed by our clients,” Joseph Kirk, the company’s president, said in a release. “The same degree of attention and specialization we are known for informs this important evolution which will enhance and support our interiors division.”

Kirk said the new unit will help the company diversify, while also providing staff with broader opportunities to advance their careers.

Founded in 1994, Govan Brown was acquired by the U.S.-based STO Building Group — known as Structure Tone until 2019 — approximately four year ago. The new business unit will allow Govan Brown to bring its parent firm’s expertise in Core & Shell services to Canada, it said.

Govan Brown said its new unit is already engaged on several notable projects across the country.