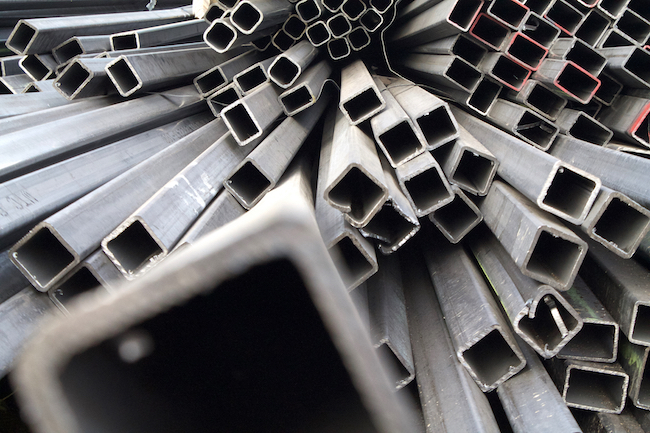 OTTAWA—The federal minister in charge of boosting the stock of affordable housing says the government can loosen its usually strict rules to help groups manage rising costs for construction materials.

The federal government doesn’t usually cover overruns on projects once funding has been approved, which puts the onus on project proponents to cover the extra costs.

Lately, construction costs have been rising as materials such as lumber go up in price through a combination of demand and supply-chain issues.

Social Development Minister Ahmed Hussen said affordable housing projects receiving federal funding have seen their costs rise, but adds that there is wiggle room at the federal level to help.

He said groups can adjust the size of their projects to make sure they can afford the per-unit cost of construction or renovations.

On June 25, Hussen announced $165.6 million in federal funding — including $65.4 million as a forgivable loan — over nine years to help with capital repairs for 11,000 aging, affordable housing units in Ottawa.

The minister pointed to the project as an example of the due diligence and budgeting that must be done to maximize the effect of federal and local investments.

“There’s always room within our procedures, within the national housing strategy, to take into account and give proponents that opportunity to get to give us feedback and readjust and amend their project proposals in order to have a more realistic picture of what their commitments are with respect to loans or contributions that they may receive from the government of Canada.”

Officials with the Canada Mortgage and Housing Corp. told a Senate committee that they had noticed increases in construction costs, with lumber being used as an example, caused by supply chain disruptions and labour shortages.

The committee’s report released this month noted that CMHC builds a contingency into its spending estimates, which senators were reviewing, and the agency had no concerns about reaching their targets within budget.

Senators on the national finance committee wrote that they were concerned about housing affordability overall in the country, particularly among those most affected by the COVID-19 pandemic, including low-income Canadians and young people. They called on the government to work with other levels of government to address the issue.

Hussen said that local and provincial governments can help small housing providers afford the land for projects by providing different incentives to make a project viable, such as giving land to non-profits or leasing it for $1, waiving development charges or helping with cleanup costs.