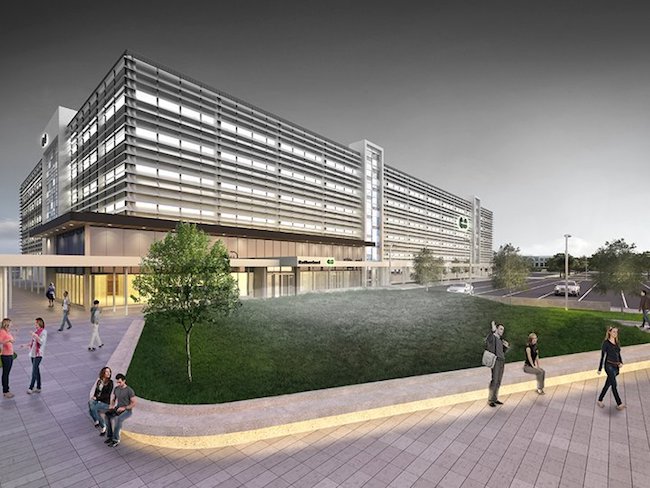 A rendering of the redesigned station and integrated parking area. PHOTO: Infrastructure Ontario

The build team is made up up several EllisDon affiliates, plus Amec Foster Wheeler, which will oversee design. The P3 group topped two other consortia included in the RFP stage to win the project.

The $239 million project includes the construction of a new multi-level parking structure and integrated station building, as well as significant work to improve access to the station. Construction crews will be responsible for building new rail platforms, a second heavy rail track and a road/rail grade separation on busy Rutherford Road. A redesigned surface parking area, kiss and ride and bus loop are also included in the project.

Work is scheduled to get underway next spring, with construction running until 2023.