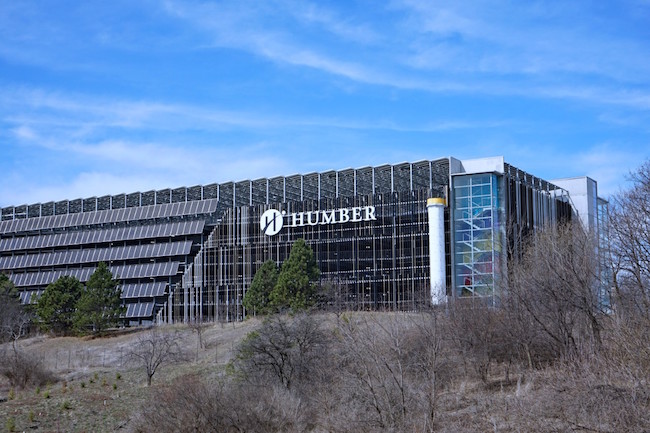 Construction crews are poised to start work this fall on a new project at the northwest tip of Toronto that will help bolster their ranks in the years to come.

Humber College announced a $9.5 million plan March 31 to expand its Centre for Skilled Trades and Technology, adding space for simulated job sites, as well as virtual and augmented reality learning environments. The 16,620 sq. ft. addition to the college’s facility at 110 Carrier Dr. — a few minutes from Humber’s main campus in Etobicoke — will add new space to help train plumbers, carpenters, electricians, welders and other tradespersons.

Farzad Rayegani, senior dean for the Faculty of Applied Sciences & Technology, said the “state-of-the-art learning labs” will give pre-apprenticeship, apprenticeship and post-secondary learners access to new training space and the latest equipment.

“By investing in this centre, Humber is playing a significant role in addressing the skilled trade shortage in Ontario and demonstrating its commitment to building a strong future skilled workforce,” Rayegani said in a release.

According to the most recent figures from Buildforce Canada, employers in Ontario will need to recruit more than 100,000 construction workers by 2030 to offset retirements and keep up with industry growth.

Humber said it is currently working through the procurement process to identify design and build teams for the project. The multimillion-dollar expansion is scheduled to take roughly three years.

Once complete, the addition will allow the college to train approximately 500 more students pursuing careers in the skilled trades.