On the rebound: Construction growth forecast for 2020s, but steep labour challenge persists 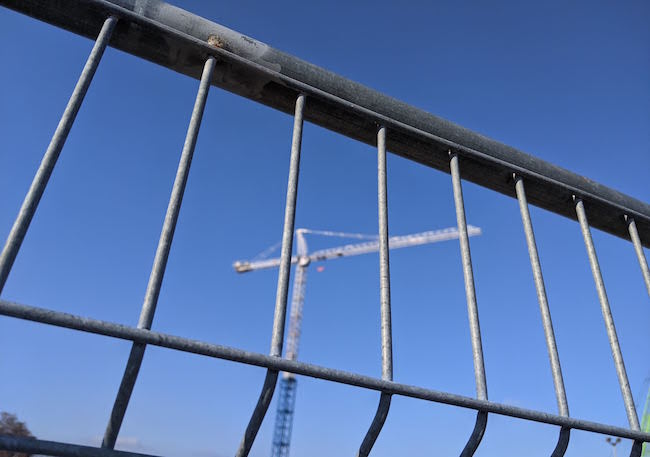 Widespread, though relatively modest, growth is expected in construction this decade

A year ago, gates at construction sites across the country began to swing shut as governments rushed to stem the rise in COVID-19 cases. Hundreds of thousands of staff were laid off as work ground to a temporary halt on many projects, particularly in Ontario and Quebec. 12 months later, the pandemic remains far from over, but construction projects have resumed — or never fully stopped — and the industry’s labour levels are nearing their early 2020 peaks.

As the recovery takes root, Canada’s construction industry is expected to continue rebounding this year, according to the latest annual report from BuildForce Canada. Looking further ahead, growth is forecast throughout the 2020s, though the recalcitrant labour shortage will threaten productivity.

“Canada’s construction outlook is strong for 2021 and well into the middle portion of the decade thanks to gains in the residential and non-residential sectors,” Bill Ferreira, BuildForce’s executive director, said in a release. “And while we forecast growth to slow over the later years of our forecast period, we nonetheless expect that the industry will be challenged to recruit more than 309,000 new workers to replace retirees and keep pace with demand.”

Like other sectors of the economy, the pace of construction’s recovery from COVID-19 will be dictated partially by vaccine rollouts, business confidence and global demand for Canadian exports, the research organization found in its latest report.

With a considerable amount of work on transit, health care, and civil projects, non-residential construction is expected to take the lead on overall industry growth between 2021 and 2023. Commercial and industrial construction, hit hard by the pandemic, are also expected to mount a determined near-term recovery. BuildForce anticipates labour demand in the non-residential sector ballooning by nearly 40,000 workers between now and 2025, before largely levelling off and adding another 5,000 workers by 2030.

On the residential side of the business, low lending rates and renewed immigration will drive a “moderate” up-cycle in new home construction through 2024. Renovation work is projected to show steady growth throughout the 2020s. In all, the residential construction workforce, BuildForce says, will grow by just over 20,000 workers by 2030.

Combining both sectors, the Canadian construction workforce is forecast to grow by 64,900 workers by 2030, six per cent above 2020 levels. 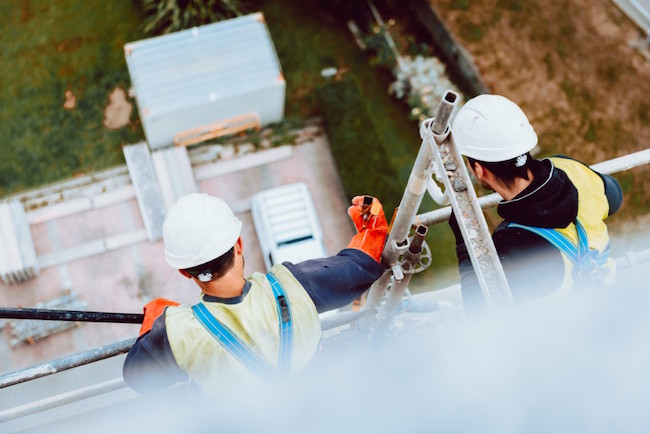 The modest growth, along with the impending retirement of a major cohort of workers, will challenge the industry to attract and retain staff. Roughly 22 per cent of the industry’s labour force, or 259,100 workers, are expected to retire over the next decade. Based on past trends, 228,100 new entrants can be expected to take up hard hats, leaving a potential gap of 31,000 workers, BuildForce says. Coupled with demand growth, the industry may be short as many as 81,000 workers by 2030.

At both the organization and company levels, construction has focused on improving its image in recent years to boost recruitment, particularly when it comes to women and underrepresented groups. Continuing these initiatives and making further commitments to training and apprenticeship development will be necessary to fulfill the industry’s labour needs over the long term, BuildForce says.

Public spending, pipeline and petrochemical work will sustain Alberta’s construction industry over the next two years, before moderate growth returns in 2023, BuildForce projects. Renewed spending on oil and gas, as well as residential construction will create labour demand through 2026. Over the next 10 years, the province’s construction labour market is expected to grow by 19,100 jobs, or 11 per cent, while 40,400 veterans will retire.

A return to growth across most industry segments will drive employment gains in British Columbia over the next three years, with approximately 12,500 more workers required by 2024. Though current non-residential work is expected to peak in 2022, the sector is projected to rise again by 2027. Roughly 41,000 employees, or 22 per cent of the industry’s workforce is expected to retire by 2030, even as new labour demands ramp up by 17,800 jobs.

Construction employment is expected to soften over the next few years, as several major jobs — the Keeyask hydro project most notably — wrap up. The labour force in the province is expected to see little change over the next 10 years, though with about 20 per cent of its current workforce headed for retirement by 2030, employee retention and hiring will remain key.

Sustained increases in immigration are expected to keep New Brunswick’s construction market at stable levels through the 2020s, with new residential work forecast to offset losses on the non-residential side. While employment levels will stay relatively static, retirements add up quickly, with 6,950 workers, or 28 per cent of the industry, expected to kick off their steel toes for good by 2030. Factoring in expected new entrants, the province will see a labour gap of 2,300 workers.

2020 was a tough one for the N.L. labour force, and the next several years are not expected to improve. Considerable declines in the non-residential construction sector will more than offset gains in residential building between now and 2025. Relative stability is expected after, but BuildForce projects 1,000 fewer jobs in construction by 2030. Nevertheless, 4,600 retirements outpace the 2,550 expected new entrants to the industry by 2030.

Activity in the both the residential and non-residential sectors will drive growth between 2021 and 2023, with construction employment increasing some 10 per cent, or 2,600 workers. Though labour demands will remain high through 2026, they are expected to ease in the final few years of the decade. Approximately 8,700 construction workers are expected to retire in the province by 2030.

Infrastructure, along with institutional, commercial and industrial projects will continue fuelling growth in Ontario’s construction market to a peak in 2026. 10-year growth in labour demands total 5.7 per cent, or 23,500 workers. To keep up with considerable growth, and 92,500 expected retirements by 2030, the labour market will need to add 116,200 workers over the next decade.

Driven by a “red-hot” residential market, P.E.I.’s construction labour force is expected to stay at record levels through next year. Though growth is forecast to continue through the middle part of the decade, activity is expected to retreat from a peak by 2026, resulting in an overall decline in labour. 1,500 expected retirements will be offset by incoming workers and slightly smaller labour requirements.

Strong public investment and activity in the broader non-residential market will boost the Quebec labour market through 2024, leading to the hiring of nearly 12,000 workers. Moderate declines in activity will follow later in the decade, however, leaving the province’s construction employment only marginally higher by 2030. The retirement of 46,800 workers, 22 per cent of the workforce outpaces the expected hiring of 38,600 new entrants.

Housing starts and new institutional projects will drive a recovery this year, as the province’s labour market bounces back from a weak 2020. Despite a 10 per cent increase in labour needs from now until 2023, by 2030, Saskatchewan’s construction labour market will only be modestly larger than today. 8,700 workers are expected to retire over the next decade.