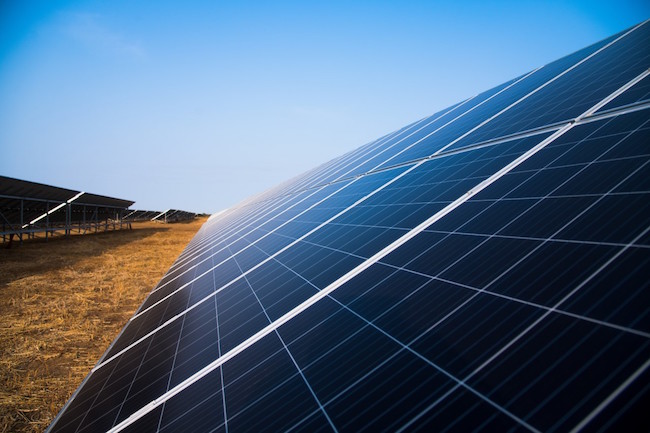 Work has started southeast Calgary on a new solar farm that will cover more than a dozen square kilometres with 1.3 million photovoltaic modules.

With PCL Construction at the helm, work on the project will employ around 500 workers and run through 2022.

Along with marking the start of construction on the new site, CIP announced a power purchase agreement with Amazon.com Inc. June 23. As part of its goal to power all global operations with renewables, the retail giant will purchase the lion’s share of the power generated at the new site through an offtake agreement.

The Alberta solar farm is scheduled to be brought online by late next year.