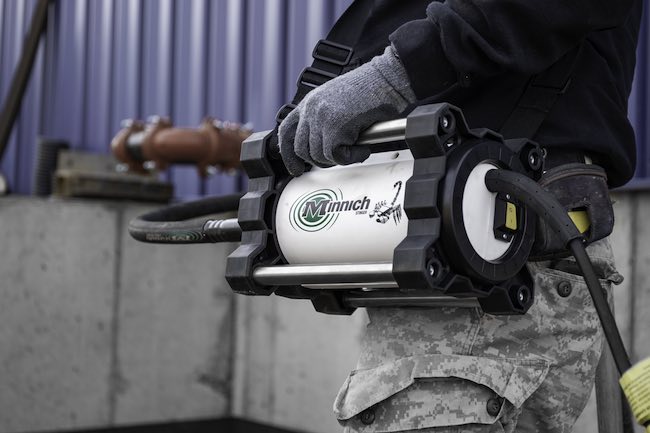 The company, which makes concrete vibrators, dowel pin drills and concrete monitoring systems, said May 21 it has added Montreal Tractor Inc. and its sister company HMA Equipment to its network. The suppliers will offer the complete lineup of Minnich dowel pin drills as well as its dust collection systems to local contractors.

“Minnich is excited to grow our partnership with a distributor that’s very highly respected in the Canadian concrete industry,” Todd Jurjevic, president and chief sales officer at Minnich Manufacturing, said in a statement. “Their team shares our focus on providing the highest-quality equipment and putting customers first.

The news of the enhanced coverage of the Canadian market comes shortly after the family-owned company announced its owner, Jim Minnich, was handing off the business to the next generation. As had been planned for several years, three family partners took the reins at the equipment manufacturer earlier this month.