Multi-disciplined construction company announces staffing changes as it focusses on expansion in Central and Eastern Canada.

The PCL family of companies recently announced several changes to its Toronto-based senior leadership team; moves the company says will position it for continued growth in support of its recent expansion into new geographical areas in Central and Eastern Canada. 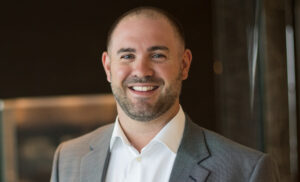 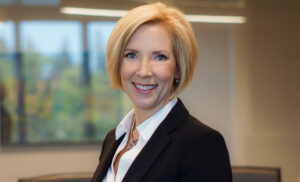 Pascoli succeeds Bruce Sonnenberg who has been promoted to regional vice-president, Central Canada, with responsibility for PCL operations in Winnipeg (overseeing Sudbury, Ont.) and in Ottawa (overseeing Atlantic Canada). 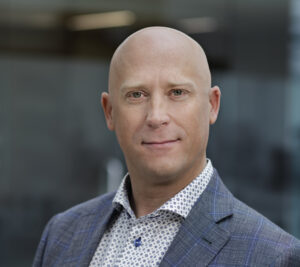 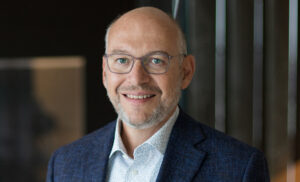 “As a 100 per cent employee-owned company, our greatest asset is our people,” says Mike Wieninger, chief operating officer of the company’s Canadian Buildings and Civil operations. “Through succession planning, we are building strong integrated leadership across Canada at both the regional and district levels to drive consistent and reliable value to our clients, partners and communities.”