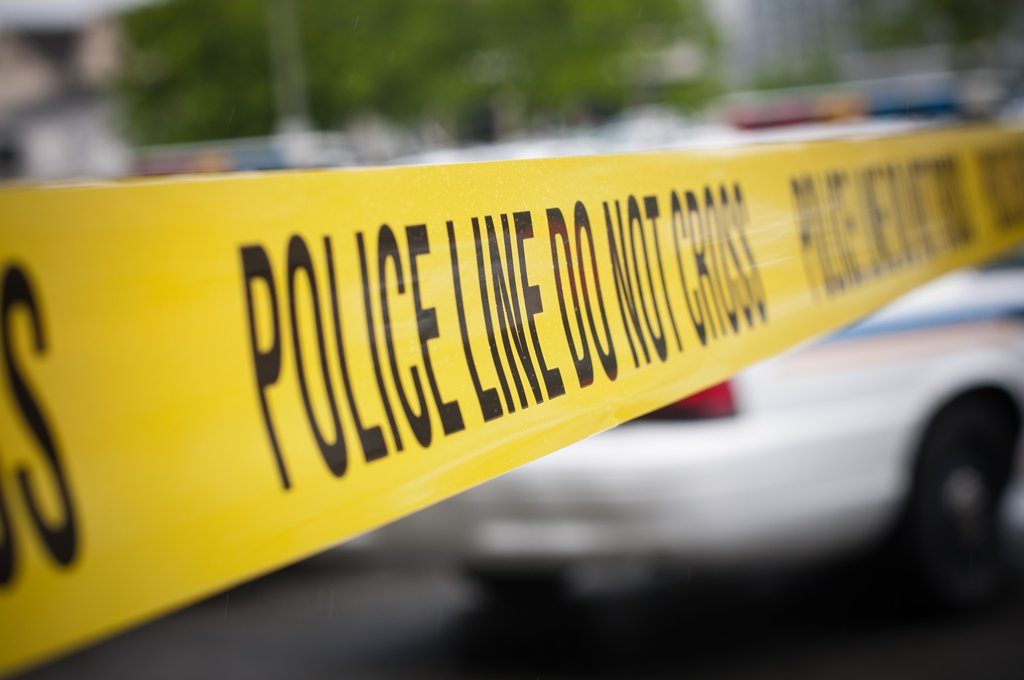 VANCOUVER—Police are applauding a group of construction workers who chased down and apprehended an alleged carjacker in downtown Vancouver.

Around 8:40 a.m. on Sept. 21, the Vancouver Police Department received a call from a man who had been pepper-sprayed in a parking lot at Cambie and Pender Street by a man who then took off in the victim’s car.

Driving erratically to the area of West Georgia Street and Hamilton, the suspect was allegedly involved in a number of collisions, including one with a pedestrian who was rushed to hospital with serious but non-life threatening injuries.

When the suspect jumped out of the vehicle, a group of nearby construction workers chased him down. Despite also having been pepper-sprayed, the workers were able to hold the man for police.

Officers arrested the 27-year-old suspect and stated a number of charges will be recommended.