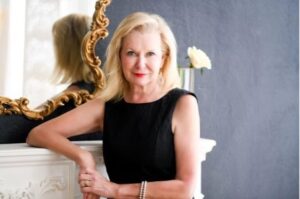 With a new president in place, Martha George, Grand Valley Construction Association’s president since 2006, is officially retiring at the end of October.

To thank her for her contributions and the energy she has brought to the organization, and the ICI construction sector in general, the GVCA and its board of directors are holding an official retirement party on November 10. The event will take place at Tapestry Hall in Cambridge, Ont., with tickets available for $150 per person.

Under her tenure, the GVCA has grown into a major player in the ICI construction industry, assisting industry members and stakeholders across Waterloo Region and beyond.