Construction firm promotes from within as long-serving pair of professionals gain new roles in Ottawa and Regina.

PCL Construction has announced a pair of promotions, as new district managers are announced in Ottawa and Regina. 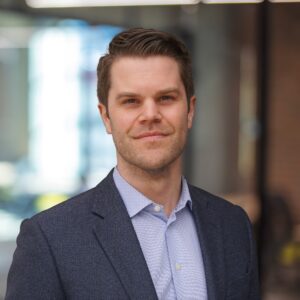 With continued expansion of the company’s Ottawa operations, Geoff Howe has been appointed as a second district manager for PCL’s Ottawa district. Howe began his career with PCL in 2007 as a student in the company’s Toronto District, joining in a full-time role as an estimator after graduation.

Since then, he’s travelled the country with PCL, relocating to Saskatoon in 2012 as chief estimator, then Winnipeg in 2016 as senior project manager, and then to the B.C. Region in 2018 as construction manager. Along the way, he has been in front of some of PCL’s most notable projects, including True North Square and Southwest Rapid Transit in Winnipeg and The Post project in Vancouver.

“I’m looking forward to being a part of our very successful Ottawa team,” said Howe. “It’s so exciting to be involved with so many important and historic projects in the city and surrounding communities.” 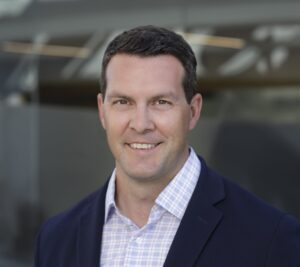 Looking west, PCL Construction announced that Jordan Clouthier has been promoted to its Regina office as its new district manager.

Clouthier started with PCL in 2008 as a field engineer in Ottawa where he progressed rapidly to take on the role of construction coordinator, lead project manager and, in 2019, to manager of special projects, PCL’s small contractor services division.

“I am excited to be joining our Regina team to help carry on PCL’s rich building history in the city and surrounding area,” said Clouthier. “I’m looking forward to working with our valued clients and the rest of the capital city community.”