Bell boosts capex spending by $1B, adding to fibre opportunity for contractors 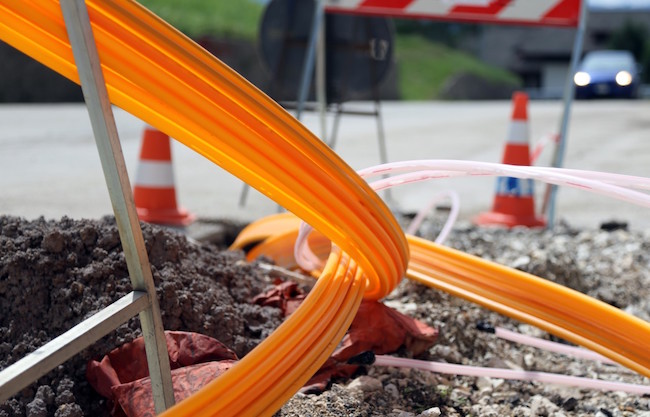 Telecom heavyweight Bell Canada plans to increase its capital expenditures on new fibre, wireless and rural network rollouts by at least $1 billion over the next two years.

The company said Feb. 4 the added infrastructure spending will connect up to 900,000 more homes to either fibre or rural Wireless Home Internet this year, while also doubling the number of Canadians covered by Bell’s 5G network.

“The COVID crisis has reinforced the importance of fast, reliable and high-capacity broadband network connections in every part of Canadian society, and they will be just as critical to our ongoing national leadership in a converged digital world,” said Mirko Bibic, president and CEO of BCE Inc. and Bell Canada, in a release.

The added spending of between $1 billion and $1.2 billion over the next two years adds to Bell’s typical capex spend of roughly $4 billion per year. The telecom firm anticipates the new investments to create 5,300 direct and indirect jobs across the country.