January 7, 2021   By The Canadian Press
Infrastructure 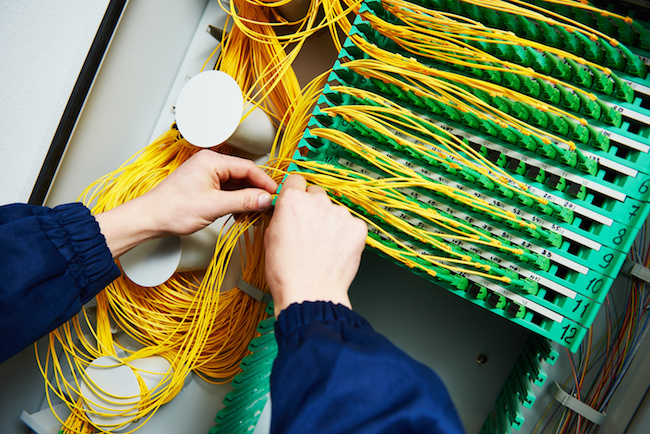 IQALUIT, Nunavut—A Toronto-based company says it has plans to bring fibre-optic internet to Iqaluit by 2022.

CanArctic Inuit Networks says in a release that it will construct a fibre-optic line more than 2,000 kilometres long between Clarenville, N.L. and Iqaluit.

The project would cost $107 million and will be known as the SednaLink.

All internet services in Nunavut are currently run through satellite, which is slower and less reliable than a fibre connection.

It also means internet packages in the territory are limited and internet plans come with data caps and hefty fees for going over monthly limits.

The project would initially bring fibre-optic internet to the territory’s capital, and CanArctic says it would later expand the network to nearby communities.

CanArctic says no investment is required from the Nunavut government.

The project is to be completed by October 2022.