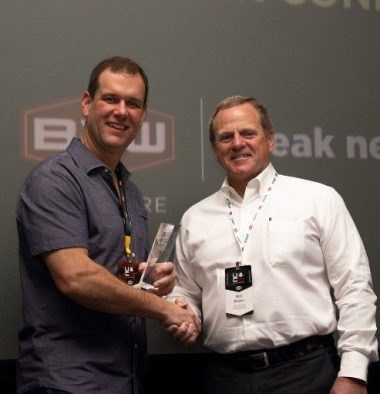 B2W boasts clients in all 50 U.S. states, as well as every Canadian province, meaning the the two Toronto winners overcame no shortage of competition.

Priestly Demolition was recognized for its use of B2W’s ONE Platform, particularly its success unifying numerous B2W product to streamline estimating and operations. The company said the new suite of software products has helped its team warm to using new technology.

Soletanche Bachy, meanwhile, earned the Best ROI award for doing away with spreadsheets and embracing B2W’s estimating tool that it said allowed the company to improve its hit-rate and secure large, complex projects in 2018.