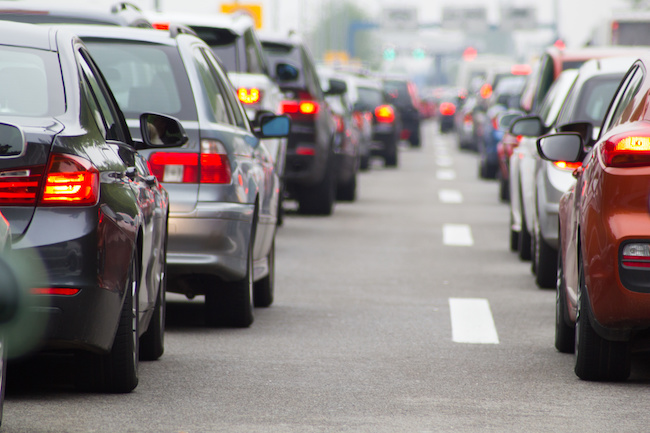 Jeff Yurek, Ontario’s minister of Transportation, was in Brampton July 19 to announce the provincial about-face on the project. It would run, roughly, north from Highway 401 east of Milton, around Brampton and northeast to Hwy. 400 in Vaughan, Ont. The initial EA process was paused in 2015 and shelved entirely in 2018.

“Resuming the EA for the GTA West Corridor will ensure we can build more transportation infrastructure in the future that meets the needs of the people as our economy grows,” Yurek said in a release.

The previous government had decided against moving ahead with the highway project last February after reviewing a report from an expert panel that recommended stopping the planning process.

“The [Greater Toronto West Environmental Assessment] did not demonstrate that the proposed highway corridor met the test of need and the lack of reasonable alternatives for crossing valuable and protected lands,” the panel wrote. It added that alternative strategies, such as expansions/extensions to existing highways, congestion pricing and truck “priority” on Hwy. 407, would deliver “comparable” benefits. It went on to advise the Liberals to continue to protect the corridor for other uses.

In the time since the highway project was shelved, the Independent Electricity System Operator, which runs Ontario’s power grid, has been studying using the corridor for a transmission line. With the revival of the highway project, however, that potential power infrastructure work has been scrapped.

Eventually, the new highway aims to relive gridlock and reduce travel times across the GTA, the province said. It expects the environmental assessment to be complete by the end of 2022.