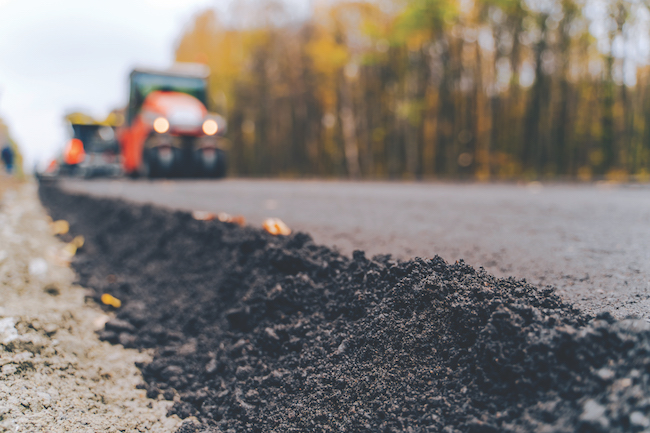 The project will see a 15.6-kilometre stretch of Hwy. 3 converted from two to four lanes. PHOTO: Adobe Stock/Vadim

The second phase of a highway widening project at the southwestern tip of Ontario will be built using as a public private partnership (P3).

Infrastructure Ontario (IO) and the Ministry of Transportation (MTO) issued a request for qualifications June 10 for the Highway 3 Expansion project that will stretch the busy highway from two lanes to four between Essex and Leamington, Ont.

Work on the smaller, initial portion of the job is already underway and being headed by Coco Paving Inc. and Dillon Consulting Ltd.

As the first step in procurement for the next stage, the Crown agency and MTO will prequalify bidders for the highway work this summer. The project covers four-laning Hwy. 3 from 1.2 kilometres east of Essex Road 23 to 1.1 km east of Essex Road 34. In all, the road work covers 15.6 km. It will also include certain realignments and intersection removals.

Final costs have not been determined, but IO’s most recent P3 Market Update lists the Hwy. 3 project as worth less than $200 million.

Contractors have until early August to answer the RFQ. IO and the MTO plan to issue of request for proposals for the design, build, finance contract this fall.