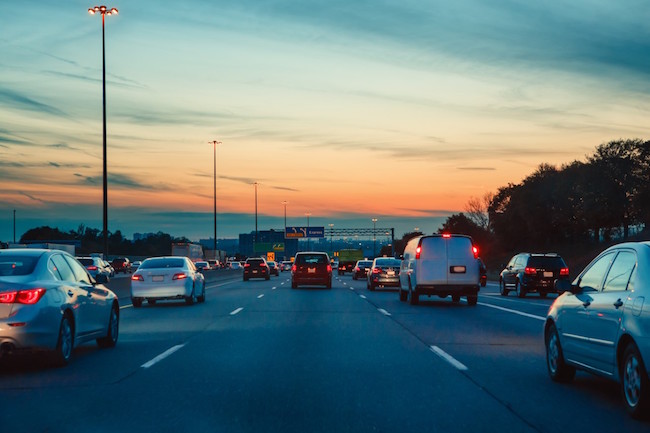 The province says the new highway would help with traffic congestion in the GTA. Critics say the benefits are small and do not justify the major infrastructure project. PHOTO: Adobe Stock/Anoushkatoronto

Ottawa has stepped into a politically-charged highway construction project on the northwest end of the Greater Toronto Area, with plans to take over the environmental assessment process for the proposed GTA West Project.

Jonathan Wilkinson, the Minister of Environment and Climate Change, said May 3 that Ottawa will designate the project under federal jurisdiction for its potential adverse effects. The decision follows a report from the Impact Assessment Agency of Canada (IAA) delving into whether federal scrutiny was warranted for the proposed 59-kilometre project, known as Highway 413.

“The Impact Assessment Agency of Canada and other federal departments have identified clear areas of federal concern related to this project,” Wilkinson said in a release. “My decision is based on their finding that this project may cause adverse effects on federally-list species at risk, an the uncertainty that officials have brought to my attention around whether those effects can be mitigated through project design or existing mechanisms.”

The Ontario government revived plans to build Hwy. 413 in 2019 after the previous provincial Liberal government quashed the project. It has said it will help relieve traffic congestion in the Toronto area and improve the movement of goods.

Early plans for the new 400-series route call for a four to six lane highway, a transitway built adjacent to the new road, and interconnections to highways 400, 401 and 407. Running through Vaughan, Caledon, Brampton and Halton Hills, opponents have criticized the loss of Greenbelt land and effects on wildlife, among other areas. They also cite the relatively meagre benefits of the new route — based on an earlier assessment done under the former provincial government, the route would do little to relieve gridlock through the GTA.

In response to the move from Parliament Hill, Ontario Transportation Minister Caroline Mulroney said the province would work with Ottawa on the assessment to address the federal government’s “newly-found” concerns.

A map of the proposed route. Click to enlarge. PHOTO: Province of Ontario

The designation will lead to further scrutiny of what would likely be a multi-billion dollar infrastructure project. The next step, Wilkinson said, will be for the Ontario Ministry of Transportation to submit an initial project description to the IAA. Further review will determine if a “full” federal impact assessment is required.