May 4, 2021   By On-Site Staff
Construction
Leadership

A retirement within PCL Construction’s Ottawa district has put two company veterans on the move. 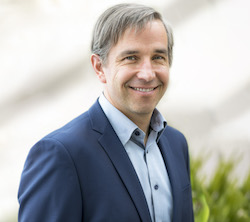 The contractor said May 3 that Paul Knowles, head of the company’s Regina district since 2017, is relocating to Ottawa and taking on the role of vice-president and district manager in the Canadian capital. Knowles has spent 23 years with PCL, first joining the company’s Edmonton office in 1997, before taking on a number of roles in Calgary, including senior project manager, manager of Special Projects and operations manager.

“I’m excited to be in Ottawa joining a district that is home to an amazing team of construction professionals,” Knowles said in a release. “It’s an honour to take a leadership role with this talented team that continues to build upon Ottawa’s iconic footprint.”

Knowles succeeds Kevin Skinner, who is retiring after 33 years with PCL. 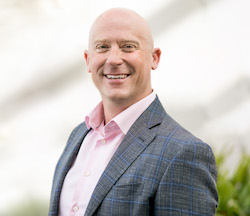 Myke Badry, meanwhile, has stepped in to fill the vacancy on the Prairies, where he will oversee the company’s operations in Regina and throughout southern Saskatchewan. He took over as Regina district manager effective April 26. Badry has been with PCL since 2007, also first joining the company’s Edmonton office, where he worked on a number of high-profile projects, such as the Edmonton South Light Rail Expansion, the Anthony Henday and Stony Plain Road Interchange and the Stantec Tower and Sky Residences. He was promoted to operations manager in Winnipeg in 2019.

“I am excited to be in Regina and am looking forward to carrying on the long-standing PCL history in this community where the roots of our company first took hold over a century ago,” Badry said in a release.