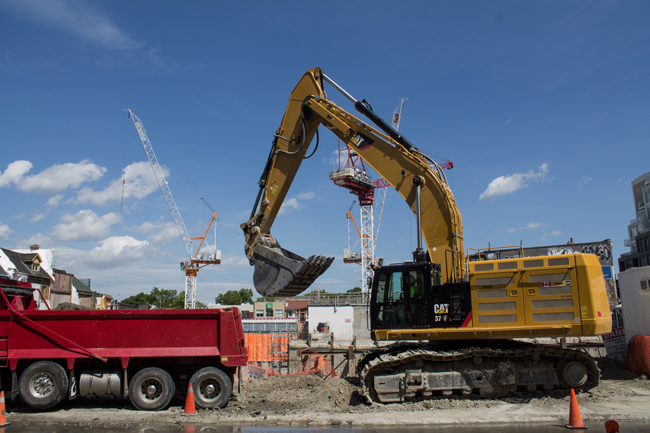 Canadian construction groups are voicing concern about a Supreme Court of Canada decision earlier this month to dismiss an appeal brought by an excavation company against the City of Burnaby.

The Canadian Construction Association (CCA) and the National Trade Contractors Council of Canada (NTCCC) said the dismissal upholds the use of so-called “reprisal clauses” in tender documents, forcing contractors to choose between taking legal action to defend their rights and the opportunity to win future work.

In a judgment Dec. 12, the Supreme Court dismissed an application for leave to appeal filed by J. Cote & Son Excavating Ltd. that aimed to overturn an earlier ruling by the Court of Appeal for British Columbia.

The decision to leave the earlier judgment unaltered has “serious” implications for contractors, the CCA said. The industry group said the clause used by Burnaby states the Vancouver area city will “not accept tenders from any party that is, or has been within the last two years, involved in legal proceedings initiated against Burnaby arising out of a contract for works or services.”

“The inclusion of these types of clauses in contracts essentially allows contractors to be financially punished for exercising their legal rights,” Mary Van Buren, the CCA’s president, said in a release. “The result is contractors are deterred from accessing the courts to enforce their legal rights because they fear being banned from future participation in projects.”

The NTCCC voiced similar concerns, describing the two-year tendering ban as a “blacklist.” The group said it hopes to work with other industry stakeholders on the issue and work toward a “more equitable” solution.