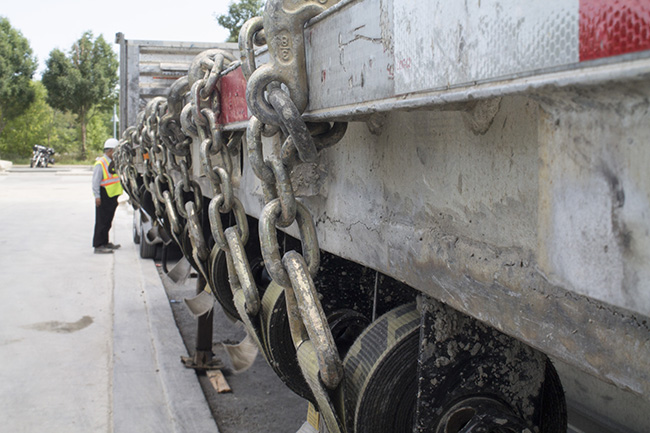 OTTAWA—Approximately 3,400 fewer construction workers were on the job in October compared to a month earlier, mirroring 31 days of little change for the overall Canadian labour market.

The small decline of 0.2 per cent for the construction industry compares to a marginal gain of 0.1 per cent for Canada as a whole, according to Statistics Canada.

Construction employed 1.443 million workers in October, versus 1.446 million in September. In spite of month-to-month drop, 0.9 per cent more builders are on job sites across the country than in the same month last year.

The decline sinks the industry below the economy as a whole, however. Canadian labour has expanded by 1.2 per cent compared to October 2017.