Nova Scotia capital budget over $1B for second consecutive year 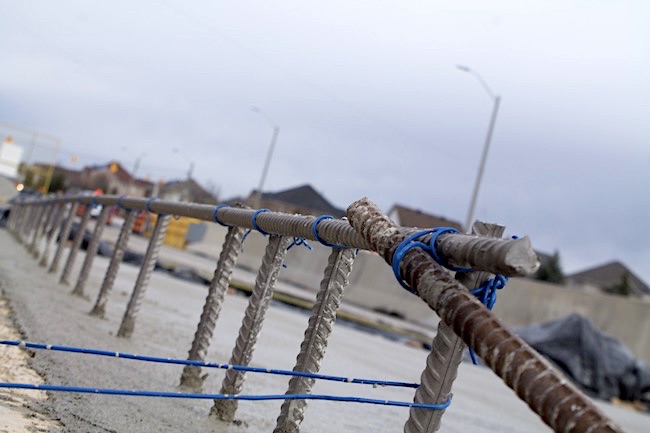 HALIFAX—For the second consecutive year Nova Scotia’s Liberal government has released a capital budget with over $1-billion in spending — a level the finance minister says will be sustained for years to come.

The $1.17 billion designated for highways, schools and hospitals is slightly larger than last year’s $1.042-billion plan, which had been the largest single-year capital plan in the province’s history.

Last year, former finance minister Karen Casey said the time was right to spend in areas of need because of the province’s strong financial position after five consecutive balanced budgets.

Current Finance Minister Labi Kousoulis told reporters March 23 that situation hasn’t changed, even though there is also a need for stimulus because of the effects of the COVID-19 pandemic on the economy.

“We’re going to be continuing with over $1 billion of capital investments in the future years as well,” said Kousoulis. “Generally the capital plan would have looked pretty much the same if we had not come into the pandemic.”

The minister said the increased capital spending is in part due to the speeding up of some projects in order to signal to the private sector that the government is confident the province will come out of the pandemic in strong economic shape.

Kousoulis said the province is able to carry out the increased spending because of its previous series of small surpluses, which improved the debt-to-GDP ratio. He said this happened at a time of low interest rates.

He added the province is in a much better fiscal position today than it was when the Liberals took power in 2013.

“We anticipate (interest) rates to be low in the coming years, and we are retiring debt from the ’90s,” he said.

The 2021-22 capital budget includes $217.2 million for the design and construction of 15 schools and for the purchase of the province’s four remaining public-private partnership schools.

There is also $178.2 million for the continuing redevelopment of the Cape Breton Regional Hospital and Halifax’s Queen Elizabeth II Health Sciences Centre.

The health-care sector will get another $95.5 million for the construction and repair of other medical facilities and $22.4 million to replace medical equipment, including $6.1 million for new ambulances.

The plan also includes $467 million for road, highway and bridge improvements that were previously announced.

There is no notable spending increase on government-subsidized housing, although there is some money to upgrade existing housing stock.