Nova Scotia to spend nearly $500 million this year on roads, highways and bridges 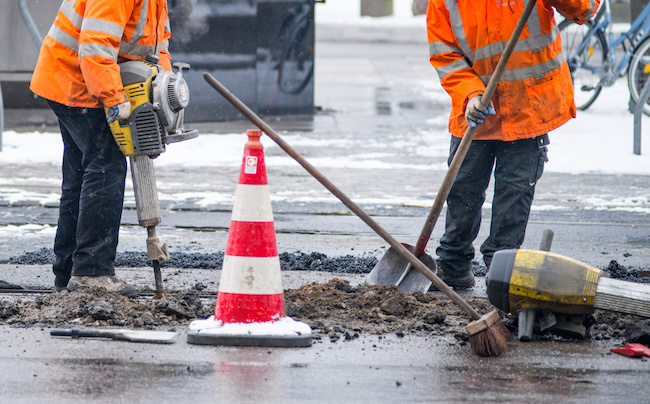 Work will focus on 11 major projects throughout the province. PHOTO: Adobe Stock/Eyetronic

HALIFAX—Nova Scotia says it will spend nearly $500 million this fiscal year to improve and upgrade the province’s roads, highways and bridges.

Hines says spending on roads and bridges is an “investment in public safety.”

A total of 19 bridges are to be replaced or repaired at a cost of $29.1 million, while more than 500 kilometres of asphalt and gravel road work are also planned.

Last year, $385.3 million was budgeted for road and highway projects.

More than 216 tenders were issued last year for highway and road work.