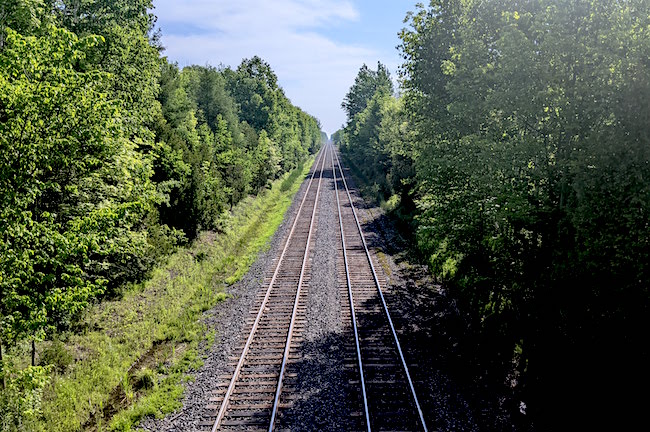 Transportation Minister Omar Alghabra said during a press conference July 6 in Quebec City the government is now looking to engage with Indigenous groups and the private sector for feedback about the projected line that would connect Quebec City to Montreal, Ottawa and Toronto.

“Canada is a big country and we have a lot of ground to cover,” he said. “Quebecers and all Canadians deserve a fast and reliable train service.”

The final cost of the new line could range from $6 billion to $12 billion depending on the length of the building process, he said.

Officials are also set to begin dialogue with partner railways to negotiate dedicated routes in and out of the major cities.

Alghabra said the new line will provide more reliable service, aiming to bring Via Rail’s on-time arrival performance to 95 per cent from the current average of 67 per cent.

“Up to 90 per cent of the new service will run on electricity,” he said. “This will help encourage travellers to shift to rail from modes of transportation that produce more pollution.”

Improvements will also allow the number of daily departures to triple and Alghabra called the upcoming train line one of the largest infrastructure projects in Canada in decades.

The request for proposals for the procurement process is expected to launch this fall and the target end date for the project is 2030.

Earlier this year, the government earmarked nearly $500 million over the next six years in the federal budget for Via Rail Canada to make infrastructure investments into the rail project.

The budget also set aside $4.4 million this year to support Transport Canada and Via Rail’s work to “de-risk” the project.