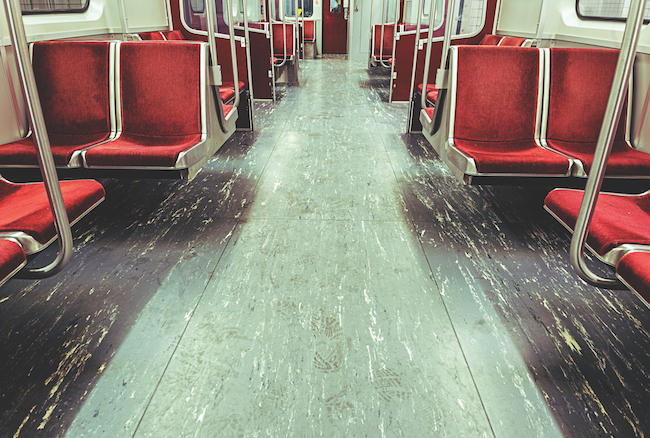 Following “many months” of negotiation between the federal and Ontario governments, Ottawa has agreed to fund four “priority” transit projects introduced by the provincial government more than two years ago.

In a virtual press conference May 11, Catherine McKenna, the federal minister of Infrastructure and Communities, said Ottawa will spend $10.7 billion to back four new or extended transit lines throughout the Greater Toronto Area.

“Anyone in Toronto can tell you the subway is way too busy,” McKenna said. “Sometimes in rush hour, people have to wait for two or three trains to go by before they can even get on. This major investment will help not only deal with that, but it also creates tens of thousands of good jobs and will help gridlocked traffic off the roads.”

Early work and procurement for the projects is already underway. With construction in full swing later this decade, the province anticipates the infrastructure projects will create roughly 16,000 ongoing jobs.

In March, Crown agency Infrastructure Ontario identified two teams as first negotiation proponents to dig tunnels for the Eglinton West LRT project and the Scarborough Subway Extension. Separate procurement work is underway for other aspects of the four projects. Concurrent construction on all four lines will run for about a decade.

“In the two years since we introduced our ambitious transit plans for the GTA, we’ve already made significant progress,” Caroline Mulroney, Ontario’s minister of Transportation, said during the press conference. “We’ve started work the priority transit projects and we’re moving at an unprecedented pace.”

While the agreement backs the Ontario government’s transit plan with federal dollars, the plan — and the Ontario Line in particular — caused significant strain between Queen’s Park, the City of Toronto when first introduced. It discarded the city’s better-studied relief line in favour of a longer, costlier project. Toronto’s Mayor John Tory was conspicuously absent from the initial 2019 announcement, and federal Liberals criticized the approach.

Mulroney, however, said the new funding deal puts that in the past.

“Today’s announcement is an endorsement by the federal government of our government and Premier Ford’s vision for transit in the GTA,” she said.

Also in attendance Tuesday, Tory said the commitment to transit is “critical” to Toronto’s future.

With funding secured for the work in Toronto, the federal and provincial governments are also readying an announcement for a new rapid-transit line in Hamilton. Ontario abruptly cancelled the city’s planned 17-stop LRT line in December 2019, blaming escalating costs. A revived version of the billion-dollar project is expected to be detailed Thursday.

—With a file from The Canadian Press