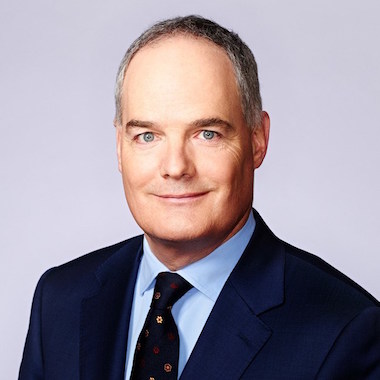 François Lecavalier will start as head of project development for the CIB Dec. 3. PHOTO: Infrastructure Bank

Lecavalier, who has 30 years of experience leading infrastructure and private equity projects, will start at the new post Dec. 3 as the institution begins to find its footing in the Canadian infrastructure market.

“François adds depth and breadth to our team as he is deeply familiar with leading infrastructure and private equity projects,” said Pierre Lavallée, the president and CEO of the CIB. “We will count on his expertise to advise on potential investments, incubate new projects, and create a national inventory of potential infrastructure projects.”

As the CIB ramps up operations, Lecavalier will lead a team responsible for incubating new projects, overseeing development and advising public proponents on infrastructure work. The appointment came the same day as Lavallée’s announcement at the annual conference of the Canadian Council for Public-Private Partnerships in Toronto that the CIB is “actively engaged” in reviewing a list of 10 new infrastructure projects for investment.

Prior to holding the senior vice-president role with BDC, Lecavalier was vice-president of Capital at SNC-Lavalin. He’s also held a number of positions at the London-based European Bank for Reconstruction and Development.