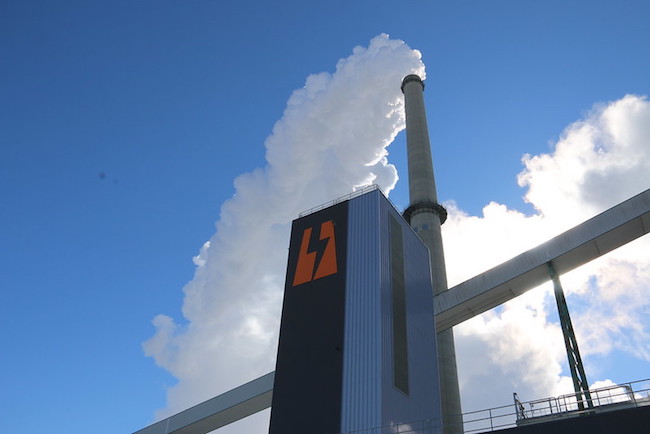 The crown-owned utility distributes electricity throughout the province. PHOTO: Saskpower/Flickr

The Logistics Warehouse Complex, located within the city’s Global Transportation Hub, will consolidate employees currently spread out at a handful of smaller sites in the region.

Estimated to cost $100 million, work on the project is scheduled to start this fall and run until 2023. The utility plans to issue a request for proposals for earthworks in the coming days and an RFP for the construction of the new facility will follow early next year.

A second phase, for which a cost estimate has not been released, is planned for 2023-2026

Designed to help SaskPower trim future maintenance bills and avoid large upcoming retrofit costs on the five older sites, the facility will allow the crown utility to consolidate a range of service and support operations under one roof.