Equipment tracking: From reactive to proactive 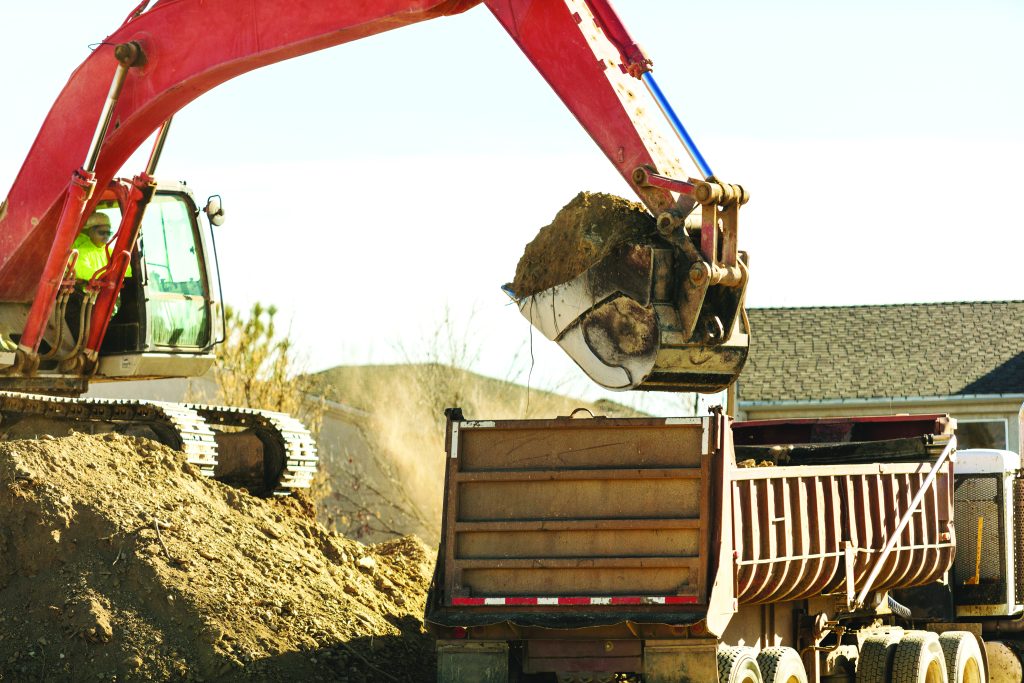 Equipment monitoring has come a long way from the so-called “idiot light” — those dashboard lights indicating low oil pressure or coolant ahead of a possible imminent catastrophic failure.

Thanks to a combination of sensing devices, telematics capabilities and advanced software, companies have the tools to anticipate such problems weeks in advance to stay ahead of the curve and ensure reliable and efficient operation of their equipment.

Many contractors, however, have yet to take full advantage of these tools.

“We have had telematics in some fashion providing data to our customers since 2008,” says Aaron Kleingartner, product and dealer marketing manager with Doosan Infracore North America, “but we are still seeing relatively slow adoption of its full capabilities.” There’s no lack of business cases to warrant the adoption of these technologies, however, especially given that much of the equipment in the field is already collecting the necessary data.

“Those contractors and organizations that do leverage the data do more than just trying to figure out the hours on their machines, or how much fuel is in the machines,” says Kleingartner. “They’re doing it to help plan maintenance work with their service partner to make sure anything showing as a potential error is being fixed in a timely manner.” That can mean that a vehicle could be sent for scheduled maintenance based on where and when the machine is needed.

“The fleet manager can see that an excavator is coming up to 1,000-hour service and might schedule it early, say at 985 hours, based on the timelines of scheduled projects,” says Kleingartner.

“That way, they’re not interrupted by an unexpected service truck showing up in the yard when they’ve got to move a bunch of dirt that day.”

One of the major challenges with uptake on these new features is that many fleet managers currently have manual systems that have been in place for their entire careers.

“I’ve been in fleet managers’ offices, and they’ve got a grease board on the wall,” says Kleingartner. “They’ve got a line item for every piece of equipment, and they have magnetic markers that they move around. And that’s the way it’s been done forever.” A major deterrent to going digital, especially common in mixed-fleet scenarios, has been the need to log into multiple portals go get the full picture. Newer software, however, is changing that.

“With our portal, Doosan Connect Telematics, you can get access to all the machines in your fleet in one spot,” says Kleingartner.

“We’re trying to make it as easy as possible to leverage that data that is available to the fleet manager.” The key is to manage the change properly, giving both fleet managers and operators the training they need, and the time to adjust to new ways of monitoring and reporting.

Regardless of how optimized the operation of a heavy equipment fleet is, its ultimate efficiency depends on the trucks that carry earth materials to and from the jobsite.

According to Noah Dolgoy, CEO of Toronto-based software start-up Tread, this aspect of the construction supply chain is often neglected by project owners.

“When we talk to site owners and site developers in the private sector, generally they’re not interested in the material supply chain, either in or out, because it’s subcontracted away,” he says.

The difficulty is that most dump trucks are independently operated and, consequently, difficult to coordinate, as evidenced by long lines of dump trucks at large job sites.

“In North America, the average size of the dump truck fleet is three vehicles,” says Dolgoy. “Material producers don’t actually own their own trucks, so all of the material either going onto a site or off the site is being moved by independent operators.”

Tread provides a web-based platform that allows a material producer or other contractor to invite individual truckers to join a virtual fleet designated for a specific project. Upon signing into the company’s phone app and accepting the work for the day, that trucker becomes part of a virtual team.

“Basically, we allow all of those different operators to work together like they’re part of one fleet for a day,” says Dolgoy. “So, all these companies can improve their commercial utilization, and the efficiency of the supply chain.”

Delivery and pickup queues, consequently, can be optimized to ensure a smooth flow of work. The app also provides GPS tracking, driver performance, and payment processing.

“What is not often recognized is that projects could be completed faster, and you’d see higher margins, if we started by solving the material supply chain issue at the very base of the project,” says Dolgoy.