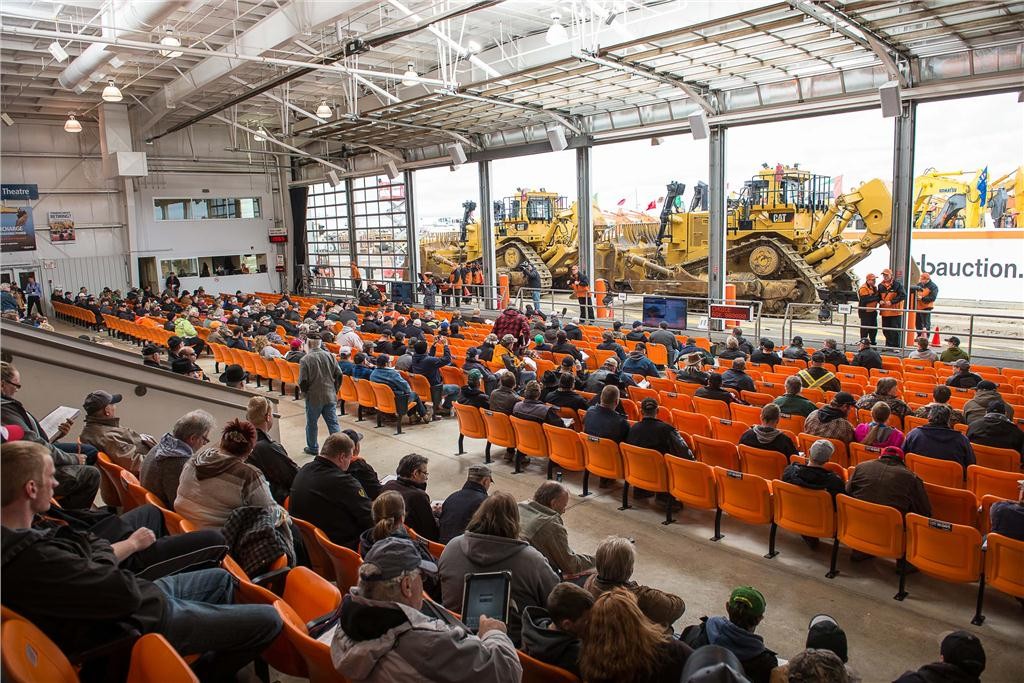 When Canadian contractors are spending big bucks on construction equipment—that bodes well for the economic strength of the industry.

Ritchie Bros. Auctioneers sold more than $143 million of trucks and heavy equipment in Edmonton, AB on April 23 – 25, 2014, making it the largest Canadian auction in company history.

“As a Canadian company that has been holding auctions in Alberta since the 1960s, to hold an auction of this magnitude here is something very special, something we are very proud of,” said Jim Rotlisberger, regional sales manager, Ritchie Bros. Auctioneers.

More than 9,400 bidders from 49 countries, including nine Canadian provinces and all three territories, as well as 46 U.S. states, registered to bid in person or online for the auction. More than $96 million of trucks and equipment was purchased by Alberta buyers, while participants from outside the province purchased $46+ million for 32 per cent of total gross auction proceeds. In addition, 5,500+ of the bidders participated online and purchased roughly $64 million of equipment online.

Equipment in the auction was sold for 870+ sellers and included 190+ excavators, 170+ compactors, 145+ crawler tractors, 80+ articulated dump trucks, 75+ loaders, 55+ agricultural tractors, 175+ truck tractors and all kinds of other equipment.