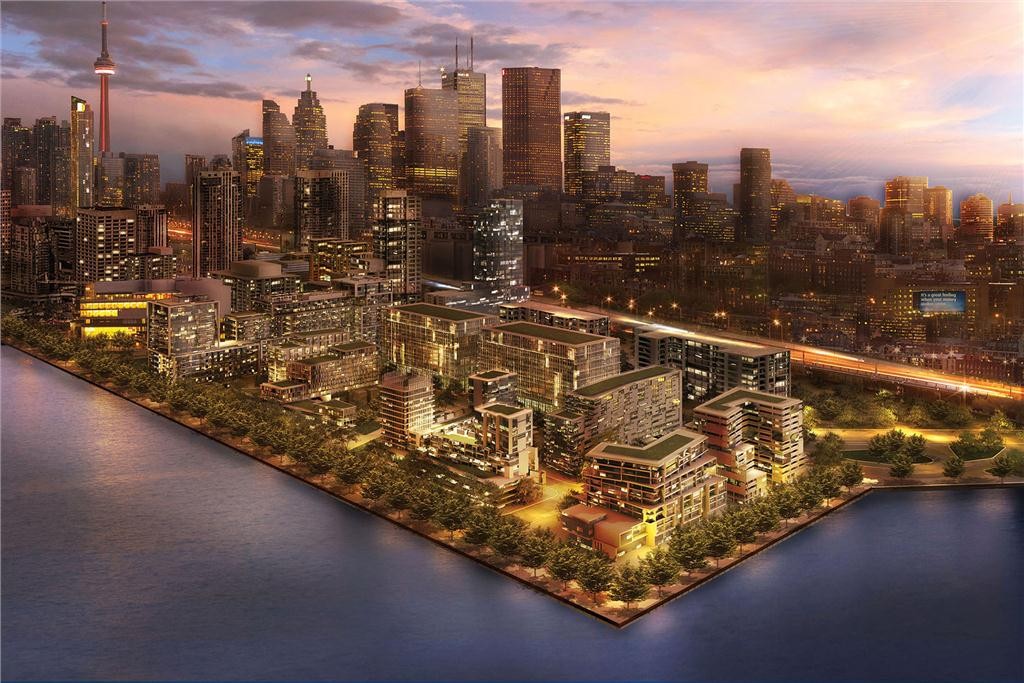 Tridel has released details of their new condominium development, Aqualina, located at Bayside in Toronto.

Valued at over $1.1 billion, Bayside will be the first neighbourhood in downtown Toronto to feature two million square feet of residential, commercial and cultural uses along the waterfront.

Designed by Arquitectonica, the 363-suite condominium is the beginning of Hines’ plan to develop Bayside Toronto into the premier neighbourhood on Toronto’s downtown waterfront.

Aqualina will include a series of distinctive prismatic cubes made of glass and steel, featuring facades accented by angled fenestration and balcony designs intended to maximize views of the Toronto cityscape and lake.

John Campbell, President and CEO of Waterfront Toronto, said Bayside Toronto is an integral part of the overall revitalization efforts in East Bayfront¬.