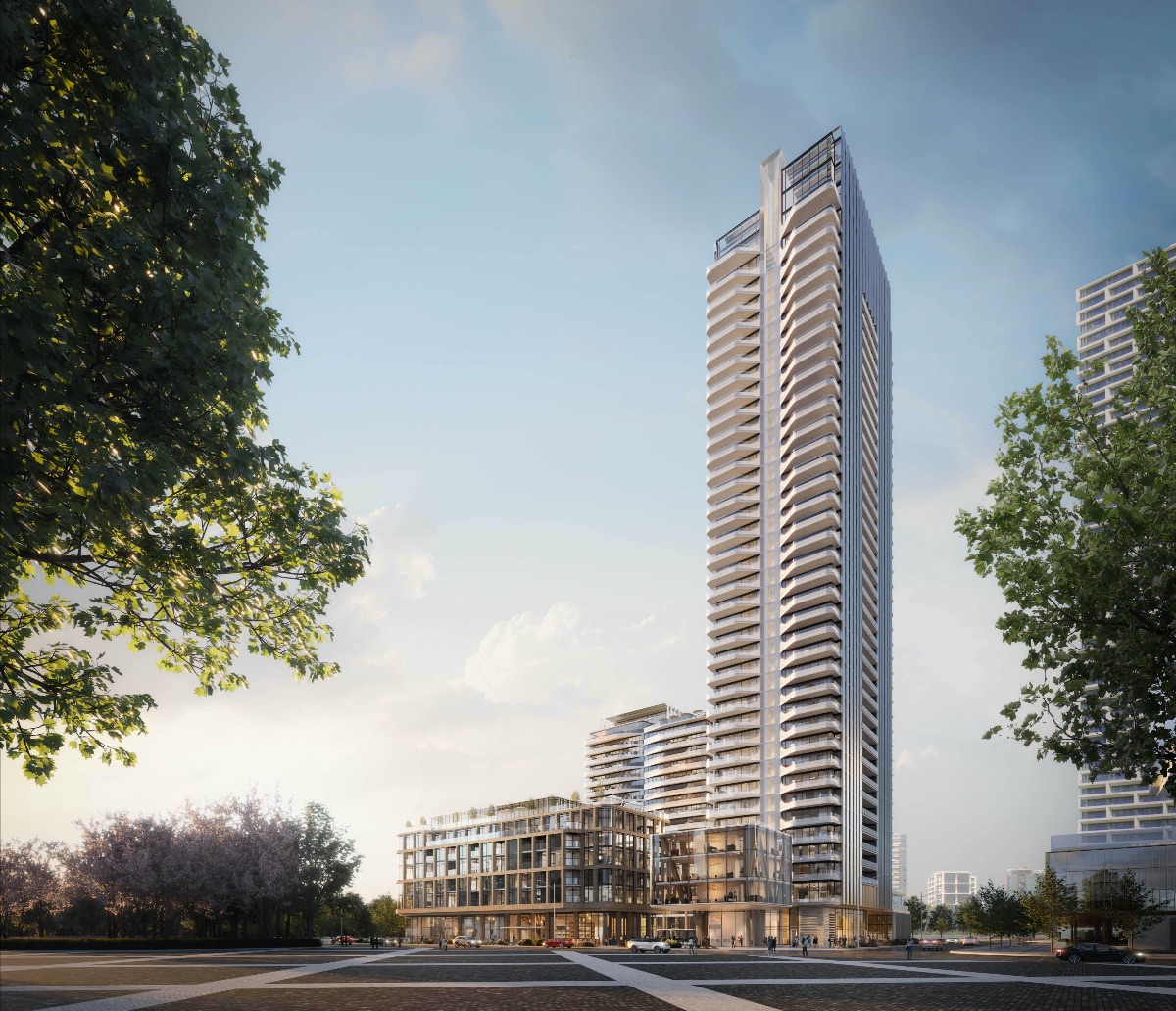 SmartCentres has revealed plans for the new art district in its SmartVMC development in Vaughan, Ont. The first phase of ArtWalk will include three residential buildings located near transit, urban amenities and a nine-acre central park.

SmartVMC is a planned 100-acre, 20-million square foot city centre, a portion of which is the ArtWalk district which is being developed by SmartLiving, SmartCentres’ residential development arm.

ArtWalk will be developed in four phases. This first phase will include 38-storey and 18-storey towers with a six-storey mixed-use residence featuring retail at grade.

“With five sold out world-class residential towers, and two leased out award-winning office towers, SmartVMC is one of the fastest growing communities in Canada,” says Mitchell Goldhar, Executive Chairman and CEO of SmartCentres REIT.

“This emerging city centre has unparalleled transit connectivity, including a TTC subway station and York Regional bus terminal on site.”

SmartVMC’s approach is to integrate art and culture into its planned community, so it’s no surprise that award-winning firm Hariri Pontarini Architects was retained to lead both the architecture and interiors for this phase.

Among the planned amenities at ArtWalk are multiple outdoor terraces with gardens, an outdoor movie area, intimate lounge seating with firepits, as well as an outdoor dining space with BBQs. There will be an indoor/outdoor childrens’ play area, as well as an expansive 2,500 sq. ft. co-working space facing the courtyard.