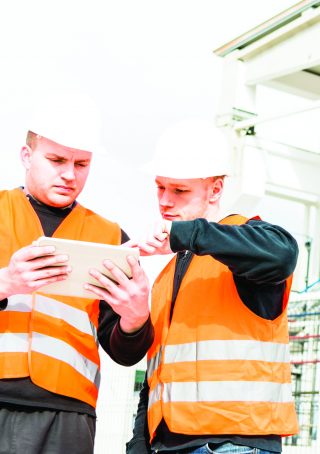 SAN RAFAEL, Calif.—Autodesk Inc., an American software firm that caters mainly to the architecture, engineering and entertainment industries is expanding its reach into construction by snapping up PlanGrid, a fast-growing construction software firm used by contractors, subtrades and owners.

Worth US$875 million, Autodesk said the deal will allow it to offer a more comprehensive cloud-based construction platform. It plans to integrate PlanGrid’s technology for increasing job site productivity by connecting the separate stakeholders on a construction project into its own complementary applications.

“There is a huge opportunity to streamline all aspects of construction through digitization and automation,” Andrew Anagnost, Autodesk’s CEO, said in a statement. “The acquisition of PlanGrid will accelerate our efforts to improve construction workflows for every stakeholder in the construction process.”

Since its founding in 2011, the company has gained a significant following. It’s used on thousands of job sites in 90 countries.

The acquisition remains subject to the customary approvals, but is expected to close before the end of January.