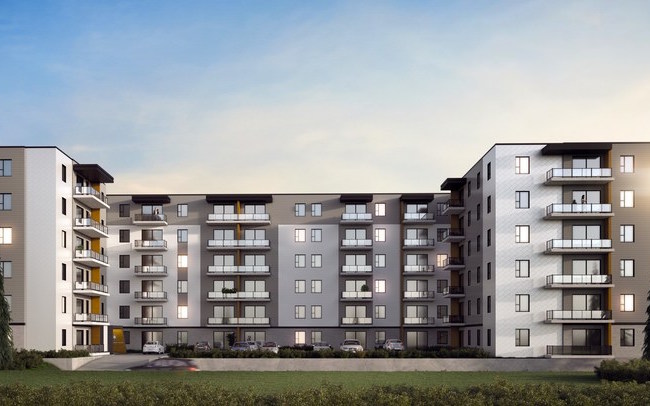 Work on a new residential rental property has begun in Quebec City and is slated for completion in summer 2022.

At six storeys, the new building in the city’s Val-Bélair district, will include 132 rental units, two levels of indoor parking, EV charging stations and a number of other amenities.

General contractor Construction M. Grégore is leading work on the project, which is expected to employ 245.

Construction is scheduled to take a little over two years, with a second, 100-unit phase expected to follow.