The rules are expected to benefit both general contractors and subcontractors, which can face cash flow problems if they aren't paid quickly enough for work on major projects 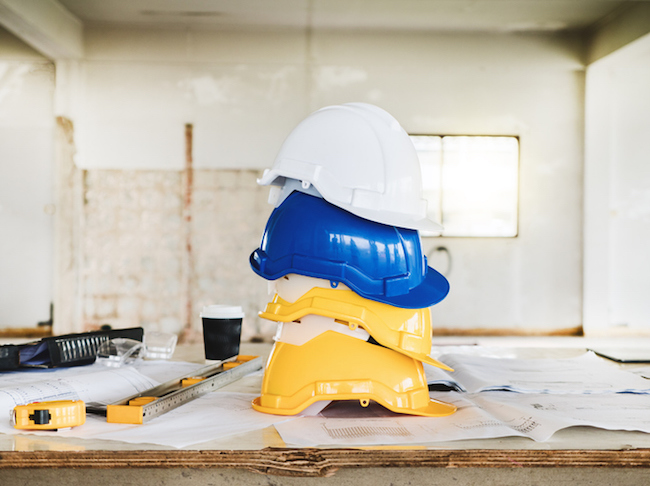 The new prompt payment rules apply to federal government construction contracts. Both general contractors and subcontractors should benefit from the strict timelines

OTTAWA—A long-awaited bill that sets out strict timelines for paying general contractors and subcontractors working on federal construction projects has been signed into law.

Industry groups have been pushing for a set of rules governing prompt construction payouts for years and the Liberal government committed to putting a federal prompt payment regime in place in last year’s Fall Economic Statement.

“We have been working on this issue for well over a decade and are very happy today,” Sandra Skivsky, chair of the NTCCC, said in a release. “Prompt payment is crucial to the efficiency of all construction work throughout the sector, on jobs big and small.”

Known officially as the Federal Prompt Payment for Construction Work Act, the rules apply only to federal government construction contracts.

For invoices that are less straightforward, the federal rules also establish an adjudication mechanism to handle disputes, again falling in line with the Ontario regulations.

By imposing a strict timetable on when payments must be made, the rules are expected to benefit both general contractors and subcontractors, which can face cash flow problems if they aren’t paid quickly enough for work on major projects.

The rules will come in effect next June after a one-year transitional period. Contracts signed before that will not be subject to the new rules.

The federal bill spells out the new legislation in full.