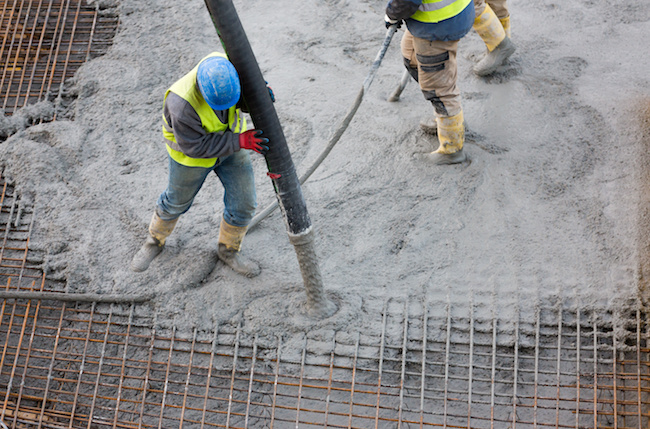 Prompt payment rules have been set up in many markets worldwide. Ontario’s legislation is expected to lead to further adoption across Canada

TORONTO—Contractors, subcontractors, owners, construction lawyers and a wide range of other stakeholders in Ontario’s construction industry have four final months to prepare for one of the most significant changes to the province’s building industry in years.

After a long series of consultations started back in 2015, and the implementation of the first phase of the province’s new Construction Act last July, Ontario’s prompt payment and adjudication regime will come into force Oct. 1.

As the name suggests, the legislation aims to address significant lapses between the completion of construction projects, or portions of projects, and the time contractors or subcontractors get paid. Along with mandating a four-week window for payment, the new set of rules establishes an adjudication process to resolve disputes without involving the courts.

The Canadian branch of The Chartered Institute of Arbitrators (CIArb) and the Royal Institution of Chartered Surveyors (RICS) held a day-long symposium on the topic in Toronto May 29, delving into the many ways the new regulations should smooth out existing construction industry practices and some of the challenges expected as stakeholders adapt.

“Prompt payment and adjudication… represents something that can be described without exaggeration as what I think is a profound cultural change,” said Geza Banfai, a prominent construction lawyer and counsel to McMillan LLP. He noted the legislation aims to fix two structural problems that have weighed on the industry for years.

The first fix takes aim squarely at payment cycles that have lengthened significantly in recent years. The average collection period in Ontario construction, for instance, increased from 57.3 days in 2002 to 71.1 days in 2013, according to Sharon Vogel, a partner at Singleton Urquhart Reynolds Vogel LLP and co-author of the Striking the Balance report Ontario used to modernize its lien act.

“Cycles had become elongated for a variety of reasons, including the increased size and complexity of projects,” Vogel said. “Keep in mind that in the early ‘80s when the Construction Lien Act was last reviewed, things like P3 projects didn’t exist in this province.”

The longer payment timelines have heaped particular pressure on trade contractors and suppliers toward the bottom of the payment pyramid that could go months without getting their due.

If an owner wants to dispute all or part of the amount in an invoice, it needs to issue a notice of non-payment to the contractor within 14 days of getting the bill. In cases that only part of the amount is disputed, the project owner must write a cheque for the rest of the invoice within the original 28-day window.

The notice of non-payment, meanwhile, triggers the new adjudication process. Coupled with the rules to speed up payments, adjudication aims to offset the traditional court system’s “inability” to smooth out disputes quickly and cost-effectively, Banfai noted. Relying on the contract and other documents supplied by the two at-odds parties, an expert adjudicator will make a determination on the dispute within 30 days. The provincially-appointed adjudicator’s decision is binding and if the determination requires a payment be made, it must happen within 10 days.

Down the road, the contractor or owner can turn to the courts if they wish to challenge the determination of an adjudicator. In other jurisdictions that use adjudication, however, challenges have been rare. Still, with prompt payment and adjudication new to Ontario, there’s uncertainty about how effective adjudication will be at resolving disputes quickly, cheaply and once and for all.

Ontario is breaking fresh Canadian ground with the legislation, but it isn’t alone.

As construction stakeholders across the province prepare for the new rules to come into force, legislators in other provinces and within the federal government are watching closely. Ottawa firmed up plans to implement prompt payment rules for federal work in last year’s Fall Economic Statement and is currently working to pass legislation. Prompt payment is also making at least some progress in every major provincial market.

“It’s a movement that is spreading throughout Canada,” Banfai said, noting that the country is actually behind much of the rest of the world when it comes to prompt payment.

In Ontario, the new set of rules will apply to construction contracts — from small-scale jobs to multibillion-dollar P3 projects (with a few special stipulations) — entered into after Oct. 1.