Planning for new $1.7B hospital kicks into gear in Surrey, B.C. 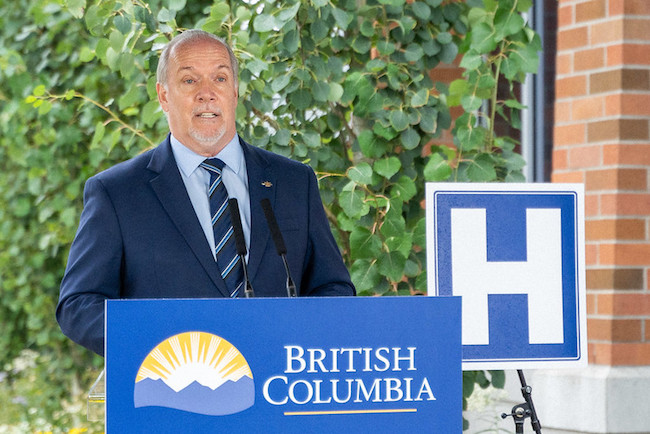 Planners continue to make headway on a $1.7 billion hospital project in Metro Vancouver and anticipate breaking ground on the new facility in Surrey in 2023.

Known currently as simply as Surrey’s “second hospital,” the city said it received a development application for the new health care site June 23. Mayor Doug McCallum said Surrey will do everything it can to fast-track the development to get shovels in the ground as soon as possible.

“With the development process now officially underway, Surrey residents will soon have a second hospital to serve our growing city,” McCallum said in a release.

The planned hospital will include an emergency department, operating rooms, labs, diagnostic areas, outpatient services, as well as an integrated cancer centre. It is expected to go up next to the Kwantlen Polytechnic University campus in Cloverdale, at 5510 180 St.

One of 13 major capital project on the docket in B.C., the 2021 budget lists the anticipated total cost for the new hospital at $1.66 billion.