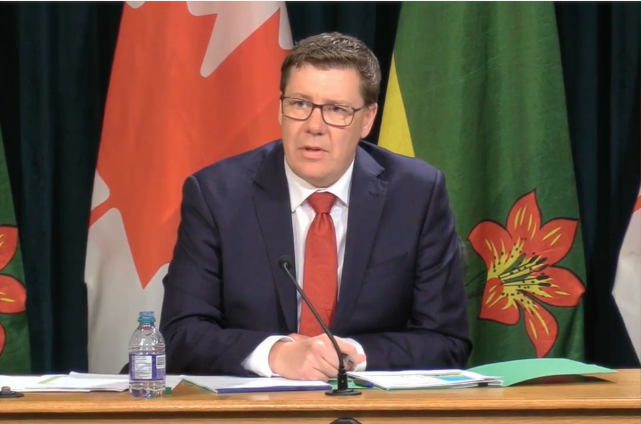 Saskatchewan is tacking an extra $2 billion in infrastructure spending onto its capital plan to help spur the province’s economy in the wake of the COVID-19 pandemic.

“This is a $2 billion economic booster-shot over and above the $5.5 billion our government had already planned to invest in capital projects over the next two years and will be an important step in our province’s economic recovery,” he said in a release.

The province said the stimulus plan will support a blend of small- and large-scale work, with about two-thirds of the new funds earmarked for major infrastructure projects. Highlights include $300 million allocated for highway projects, $200 million for health infrastructure and $135 million for education. $150 million has also been put aside to back building programs at the city level.

While Saskatchewan has taken measures similar to other provinces to guard against coronavirus, it’s among the less impacted provinces, with just over 500 cases reported. Unlike Quebec and Ontario, construction has been allowed continue in the province throughout the pandemic.

Along with the fallout from COVID-19, however, the crash in oil prices is expected to damage the province’s economy this year — making the new spending welcome news for the Saskatchewan’s building industry.

“Prior to the COVID-19 pandemic the provincial economy was already facing headwinds through depressed resource prices, anti-pipeline policies and rail blockades,” said Shantel Lipp, president of the Saskatchewan Heavy Construction Association, in a release. “The announcement today will mean a big boost in the arm not only to the construction industry but to the province as a whole.”