Mandatory adjudication: What Ontario can expect based on the U.K. experience 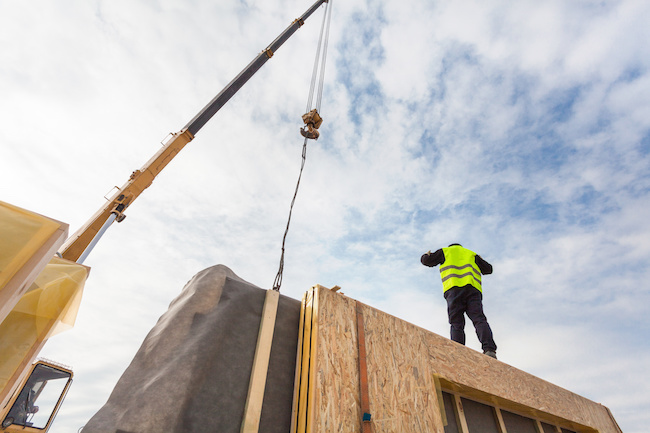 Similar legislation in the U.K. has lessened the amount of construction litigation considerably

On October 1st, Ontario will implement the final phase of extensive amendments to modernize and update its Construction Act. Among the most significant of these amendments is the implementation of a mandatory dispute adjudication system that allows parties to refer construction disputes to a qualified adjudicator empowered to make an interim determination of the dispute. The goal of the system is to resolve disputes quickly and on an interim basis in order to keep construction projects moving forward. With this goal in mind, adjudicators are required to render determinations within 30 days of receiving documents from a claimant, and the determination is binding on the parties unless it is set aside by judicial review, or the matter is otherwise determined by a court or arbitrator.

Ideally, the implementation of these changes will achieve the system’s intent and bring construction projects in Ontario to completion faster and with fewer payment delays. However, as with any major legislative change, challenges are bound to arise. Fortunately, Ontario can look to the experience of the United Kingdom, which has had a system of mandatory adjudication in place since 1998, for guidance on what to expect when adjudication comes into force in Ontario this fall.

Overall implementation of mandatory adjudication in the U.K. has been accepted by the country’s construction industry and appears to have had a positive impact. Nevertheless, there has been criticism of the system and problems have emerged.

The U.K. system’s legislative intent is the same as the Ontario system, and as a result, has similar short timelines within which adjudicators are expected to render determinations. These short timelines seem to be the subject of greatest concern as they have the potential to compromise the quality of arguments and evidence submitted by the parties and relied on by the adjudicator. This has resulted in the U.K. system being criticized by some as “pay now, argue later”1 and as sacrificing justice on the altar of expediency.2

Furthermore, abuses of the U.K. system have also been noted, with claimants repeatedly referring the same, or substantially the same issue to adjudication,3 and in other instances employing a strategy of “adjudication by ambush” whereby a claimant springs a complex dispute, prepared over an extended period of time, on an unsuspecting respondent who has only a number of weeks to respond.4 Indeed, the Ontario system may face similar challenges as the only timing requirement in the Ontario system is that the adjudication be commenced before the contract is completed.5

Notwithstanding these criticisms and challenges, mandatory adjudication in the U.K. has had positive benefits for its construction industry. The system has been praised for resolving disputes quickly and effectively and allowing construction companies, which typically operate with limited profit margins, to maintain cash flow and resolve payment disputes at a significantly lower cost than via litigation or arbitration.6 Moreover, after twenty years the system remains in regular use, averaging around 1,500 referrals per year. Perhaps the most notable effects of this use has been a marked reduction in the volume of construction litigation. In 1997 and 1998, the London Technology and Construction Court (LTCC) heard 611 and 538 claims respectively. In the eight years that followed the 1998 implementation of mandatory adjudication, the LTCC heard an average of only 369 claims annually.7 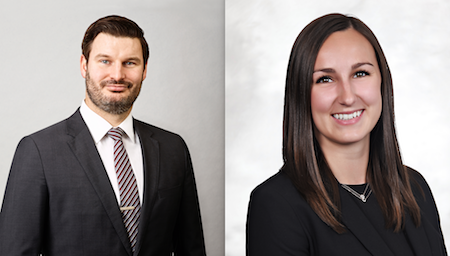 
This article is provided for general information only and may not be relied upon as legal advice. Please send comments to editor@on-sitemag.com.

This column first appeared in the August 2019 issue of On-Site. Click here to read through the full issue.

7Nicholas Gould and Charlene Linneman, “Ten Years on: Review of Adjudication in the United Kingdom” (2008) 134:3 J of Professional Issues in Engineering Education & Practice at 300.