I hope they notice me: Enforceability of notice provisions in Alberta 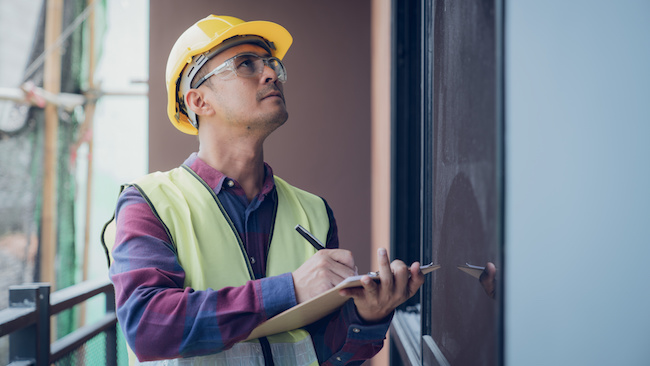 In the heat of the moment, recognizing when a claim has arisen, and what its magnitude may be, is often difficult. PHOTO: Adobe Stock/Godshutter

It is a common feature of many construction contracts that a party wishing to advance a claim must provide notice of its intention to do so within a specified period of time or before a particular milestone in the progress of a project. However, depending on when the circumstances giving rise to the claim arose, and the consequence of failing to provide notice, the Alberta Limitations Act may render the notice requirement invalid.

Meeting the deadline to satisfy a notice requirement is not always straightforward. In the heat of the moment, it can be difficult to recognize if a claim has arisen, what the total magnitude of a claim may be, or if giving notice of a claim, with the risk of damaging the working relationship, is even worth it. All of these considerations can be especially murky when the parties are focused on completing the project.

In Alberta, if a claimant fails to give timely notice, but later wishes to advance a claim, section 7(2) of the Limitations Act may provide some relief, as that section prohibits agreements which purport to shorten a limitation period. For responding parties this statutory relief may create uncertainty to terms that they thought were otherwise clear, unambiguous, and readily understandable.

As an example, certain standard form CCDC contracts include a term to the effect that five days prior to the expiry of the lien period for the place of the work, the claimant waives and releases the responding party from all claims except those claims where, among other things, a notice in writing has already been issued. However, in Alberta, if the circumstances that gave rise to the claim arose less than two years before the contractual claim deadline, the contractual notice provisions which purport to bar the claim may not be enforceable.

In Wood Buffalo Housing & Development Corp. v. Flett, 2014 ABQB 537, Justice Goss of the Alberta Court of Queen’s Bench reviewed a term similar to that regularly contained within CCDC contracts. The clause in that case included language that the owner expressly waived and released the contractor from all claims except where a written claim was made prior to the date of the final certificate for payment or within a period of two years from the date of Substantial Performance. In that case, two years had passed since the issuance of the Certificate of Substantial Completion, the final certificate for payment had been issued and no notice had been given, but the owner later discovered circumstances for which it wished to claim. Though the defendants sought to escape liability on the basis that the owner’s claim was contractually barred, Justice Goss ultimately determined the effect of the clause, in the circumstances of that case, was to provide for the reduction of the statutory limitation period and was, as a result, invalid.

However, it is important to keep in mind that not all contractual limitation periods will offend section 7 (2) of the Limitations Act. For example, in NOV Enerflow ULC v. Enerflow Industries Inc., 2015 ABQB 759 the Alberta Court of Queen’s Bench held that imposing expiry dates on representations and warranties in a Purchase and Sale Agreement did not violate the Limitations Act, if the expiry dates applied only to specific representations and warranties and not all claims that may arise. In that case, the Court found the expiry date did not preclude bringing a claim entirely, as compared to the waiver and release of all claims in the CCDC provision.

Consequently, when assessing the validity of notice requirements a key distinguishing feature is whether the clause purports to limit the time for bringing all claims or only a specific claim. Further, whether a claim is being waived, as opposed to expiring, may also change the outcome. Regardless, parties should review their notice obligations carefully and remain vigilant as the project progresses. Relying on notice requirements alone may not insulate a party from later claims and it is always preferable to keep open communication as issues arise. 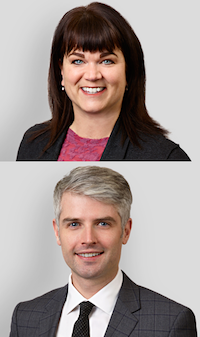 Patricia (Trish) Morrison and Theron Davis practice Construction Law at Borden Ladner Gervais LLP. This article is provided for general information only and may not be relied upon as legal advice.

Related Stories
Law Column: Provide notice of intention to bring a claim
Alberta government prepared to cover up to $2B in Trans Mountain pipeline costs