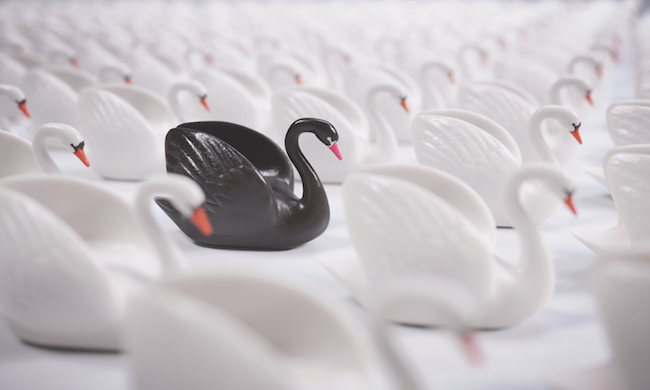 The more I read the collective writings of Nassim Nicholas Taleb the more I’m convinced he will go down in history as one of the greatest thinkers the world has seen when it comes to the topic of risk. If you haven’t had a chance to read some of his works, I highly recommend you do, and given the current turbulent times we are living in, you might be best to start with his most celebrated work: The Black Swan: The Impact of the Highly Improbable, which was released in 2007.

In this article, I want to discuss one of Taleb’s recurrent themes. Throughout his work, he continually explores how the traditional tool we use to predict future events is flawed. In other words, he takes issue with Gaussian distribution — or normal distribution — being applied to all data sets to predict the likely outcome, or probability, of future events.

Taleb agrees the normal distribution strategy has its place within some data sets. Those where no chance for massive outliers exist, for instance, like pay-offs within casino games or the heights of human beings; he calls these data sets Mediocristan. However, he completely disagrees with using such a methodology for predicting future events when the data sets can have extreme outliers, meaning that one single observation can disproportionately impact the aggregate, or the total. Examples of such data sets, which he refers to as Extremistan, include wealth data or financial market data.

To illustrate the dangers of using Mediocristan data sets to predict future outcomes he references the tales written by the Roman poet Titus Lucretius Carus. Lucretius wrote that “the fool believes that the tallest mountain in the world will be equal to the tallest one he has observed.” With this Lucretius Problem, as Taleb calls it, you can see why humanity might treat some data sets like they were from Mediocristan and make confident decisions based on the predictive capabilities of such data sets even though they might very well be missing massive outliers like those found in data sets from Extremistan — thus destroying any predictive potential from the data set.

Taleb references real-life examples of situations in which Mediocristan data sets were used to make decisions and because those data sets didn’t include the massive outliers, they resulted in catastrophic events. The Fukushima nuclear disaster is a specific event he references whereby the reactor was built to withstand the worst past historical earthquake (the equivalent of the tallest mountain seen to date), but unfortunately there was a bigger earthquake that wasn’t considered in the data set, thus the reactor suffered catastrophic failure with untold costs because of a tsunami caused by this outlier earthquake.

So, what does all this mean? Should you just resign yourself to the fact that the future cannot be predicted and thus throw out all data-driven probabilistic modeling as a factor in making future decisions? Or should you disregard what Nassim Taleb is saying and continue to make future decisions based on Gaussian distribution?

I don’t think either extreme is a good path, rather, as is often the case in life, you should take a moderate approach to your decision making. I do believe that we are entering an age in which more data will be collected than ever before and the predictive potential of this data will improve over time. Thus, you should do everything you can to invest in strategies to harness your data, and even the data of others, to make better decisions. That said, you should always be skeptical of data sets and their inability to capture all known outcomes as it is this skepticism that will continue to drive future improvement in your data-driven decision making process.

Perhaps the greatest investment you can make is being more prepared for the catastrophic outcomes to minimize their impact on your ventures. 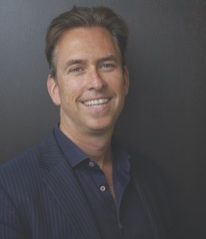 This column first appeared in the March 2020 edition of On-Site. You can read through the whole issue here.