12 reasons to love the federal budget 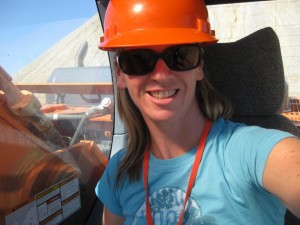 Contractors across the country were ‘high-fiving’ each other after Finance Minister Bill Morneau tabled the federal budget on March 22. And rightly so!

The government’s long-term commitment to infrastructure and labour initiatives will not only address Canada’s need for key infrastructure investments, but will also make a significant impact in stimulating our economy.

Not surprisingly, the federal budget is getting a ‘thumbs up’ from construction leaders across the sector.

“The federal government clearly recognizes that there is an urgent need in Canada to make key infrastructure investments across the country,” said PCA president Paul de Jong.

And appreciation from industry experts continues to roll in. (For more, see Construction leaders applaud federal budget initiatives on page 8)

Budget 2016 is a pretty hefty document to wade through. In an effort to make life a little easier, here’s 12 reasons that contractors should love the federal budget: