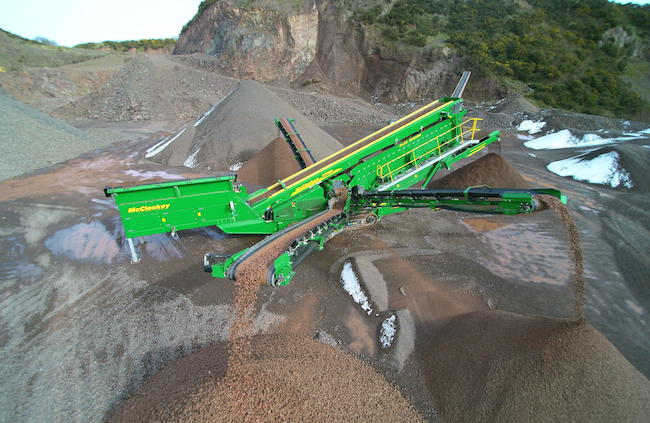 The two new regions add significantly to the dealer and service provider’s territory, which had before been limited to Quebec. Ault took over the Atlantic Canada market for McCloskey in January, followed by the Ontario market in March.

To serve Ontario, the company will run a new dealership in Keene, Ont., adjacent to McCloskey’s manufacturing facility.

“Supporting our customers is very important to us,” Jackson Ault, the company’s owner, said in a release. “We invest heavily in our parts inventory which helps maximize our customers profitability and keeps downtime to a minimum.”