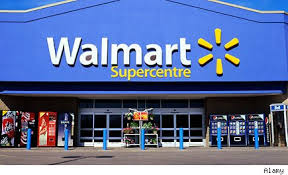 Walmart Canada will spend $305 million this year on 29 retail and distribution centre projects, creating an estimated 3,700 construction jobs in the process, the company announced this morning.

The projects will include approximately $230 million for supercentre remodeling and expansion of several stores to add full grocery departments and $75 million for additional distribution centres to grow the company’s fresh food capacity.

Locations of specific store and distribution centre projects will be announced over the coming weeks and months as projects become finalized.

The expansion plans are in addition to the 11 Walmart supercentres which recently opened across Canada in January. The expansion will bring Walmart Canada’s store count to 396 by the end of January, 2016, consisting of 309 supercentres and 87 discount stores.