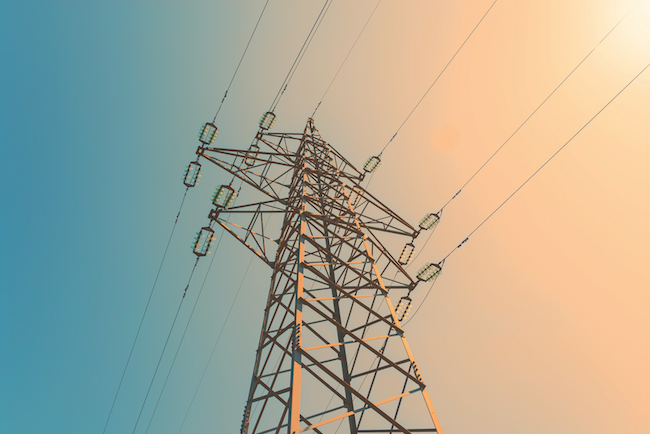 The bank announced March 19 that it will offer loans of at least $5 million for up to 80 per cent of the capital cost of projects in key area including energy security, access to safe drinking water, reliable internet access and public transportation.

The announcement comes a month after the federal government asked the bank to funnel at least $1 billion toward these areas, but Indigenous leaders say it won’t will bridge significant gaps or create the level of economic development that’s needed.

First Nations communities face an infrastructure deficit totalling as much as $30 billion, a 2016 report from the Canadian Council for Public-Private Partnerships found.

“(The program is) welcome news, but having said that I take it with a grain of salt because we know that there is a really big infrastructure gap,” said Aluki Kotierk, the president of Nunavut Tunngavik Inc., which represents the territory’s 33,000 Inuit and their rights under the Nunavut Agreement.

A 2020 analysis from Kotierk’s organization didn’t quantify the infrastructure gap across Nunavut, but found the territory’s infrastructure is “inadequate, in poor repair, or altogether absent” when compared with the Canadian baseline.

The territory has the highest rate of housing overcrowding in Canada, the largest proportion of homes in need of major repair, the fewest staffed and operational hospital beds per capita in the country, the report said. Furthermore, the fastest possible internet speed available there is eight times slower than the Canada-wide average, the report said.

These kinds of problems are only exacerbated in a pandemic, said Matt Jamieson, president of the Six Nations of the Grand River Development Corp.

His community is a roughly 15-minute drive from Hamilton, but the high-speed internet and wastewater system its big-city neighbours enjoy are out of reach.

The change to virtual schooling during the pandemic led residents scrambling to fund telecommunications towers after their connection hit “the point of failure” and residents are constantly thinking about how to get a new wastewater system built, he said.

“It screams inequity,” said Jamieson. “When our community members look outside of our borders and they see things happening, they have no choice but to say, ‘What about us?’ We feel like we’re being left behind.”

She’s heard of people living in multi-generational or multi-family homes with poor ventilation, no room to physically distance and sometimes water not safe enough for hand washing. Once again, the pandemic has put long-term issues into sharper focus.

“We have people in this country living in third-world conditions and while for some of us, it’s comfortable to work from home and stay home, for some, it’s really not,” she said.

She’s concerned the bank has only focused its funding on revenue-generating projects because some communities have infrastructure needs like housing and water that aren’t always money makers.

That’s a big concern for Kotierk too. She has noticed Nunavut communities experiencing COVID-19 outbreaks have crowded housing, women who must travel to other areas to give birth and tuberculosis rates that are much higher in the territory than elsewhere in Canada, but solving those issues won’t generate direct revenue.

Her wish list includes tackling these problems, linking the area to other regions of Canada with roadways and investing in reliable and affordable internet.

Bull wants to see global warming addressed because it threatens the reliability of roads in remote communities and creates a need for supply chains to be revamped and delivery costs to be reduced.

The infrastructure bank acknowledged that there is a “significant” infrastructure gap facing Indigenous communities, but said after the $1 billion announcement in February that it is working with First Nation, Metis and Inuit communities to explore future collaborations.

“This collaboration is a significant opportunity, and the CIB has expanded its advisory and investment team to include the necessary expertise to advance reconciliation with First Nation, Metis and Inuit partners while investing in much needed infrastructure projects,” spokesperson Felix Corriveau said.

Many communities have expressed an interest in working with the bank, which has already partnered with Indigenous communities on several projects, he added.

Jamieson is familiar with one of the projects because its being completed by his Six Nations of the Grand River Development Corp. and energy storage company NRStor Inc.

The Oneida Energy Storage project will store clean energy during off-peak periods to be dispatched when there is high demand and ultimately save Ontario ratepayers money and reduce the need for natural gas plants.

While Jamieson knows providing more infrastructure investments might seem daunting, even for governments, he’s hopeful the project’s success will spur the action his community needs.

“It’s an innovative solution and a step forward,” he said.

“Really that’s an example of a win win-situation that unlocks partnerships, Indigenous inclusion, and collaboration.”