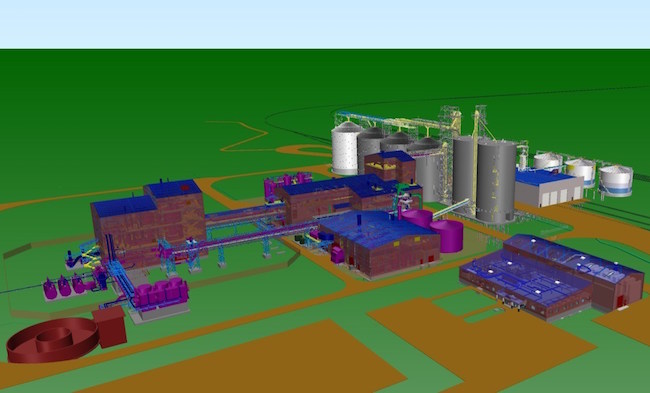 Plans for the new processing site are similar to the company’s existing plant in Camrose, Alta. PHOTO: Cargill

Cargill plans to break ground on a new canola processing facility, its third in the Canadian Prairies, early next year.

The U.S.-based food producer said it has set aside $350 million for the new plant, which will complement its existing canola crush sites in Camrose, Alta. and Clavet, Sask.

“We are confident in the continued growth and competitiveness of the canola processing industry and look forward to helping farmers access increasing market demand,” Jeff Vassart, president of Cargill Canada, said in a release.

The new oilseed plant is expected to be able to produce 1 million metric tonnes per year and employ 50 people when fully operational. Along with adding the new facility, the company is planning upgrades to its Camrose and Clavet sites.

During construction, Cargill said the work in Regina will generate roughly 1 million hours of employment. It said it has not yet named a general contractor for the project.

With a 2022 start date for construction, the privately-held food producer expects the new Regina facility to be operational by early 2024.