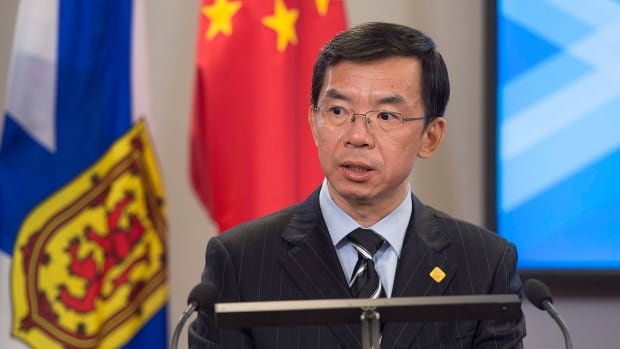 China’s ambassador to Canada says there is no need for a national security review of a Chinese firm’s $1.5-billion bid to take over Canadian construction giant Aecon.

“The technology from the Chinese side is much higher than the Canadian side… it is not necessary for them [the Chinese government] to steal the technologies from Canadian companies,” Ambassador Lu Shaye told reporters in Halifax through an interpreter.

Lu described the proposed deal as a “very normal business transaction,” saying it does not involve “military technologies,” and therefore Canada does not need to conduct an additional review.